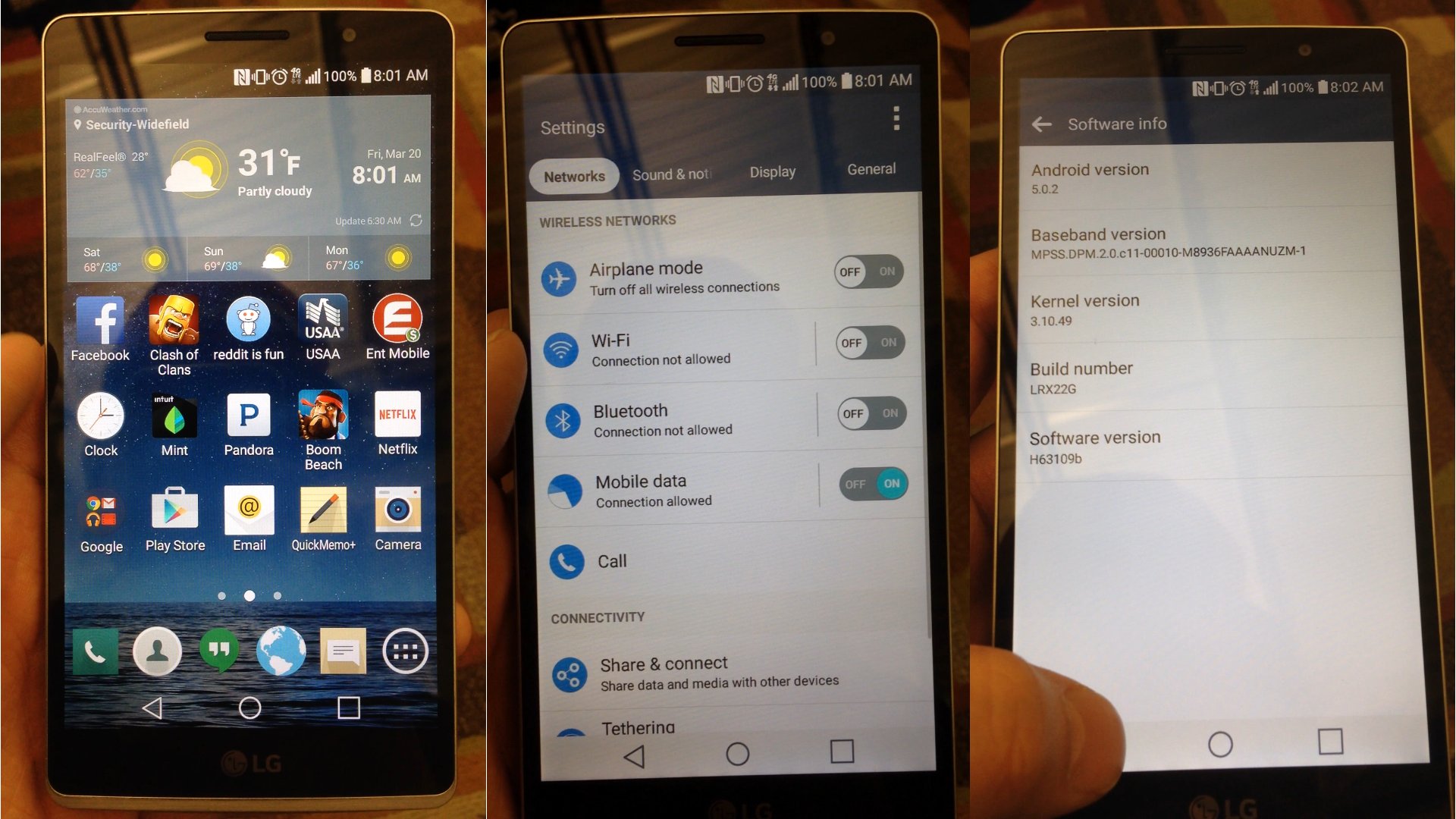 LG has officially confirmed that it will announce its latest Android flagship smartphone at an event on April 28. The announcement is followed by a teaser released a couple of weeks ago, and confirms the G4 name. We have already reported LG will reveal G4 this month.

You can find leaked G4 here, here and here. We will cover more about G4 once LG made its official announcement on April 28, so stay tuned for more.