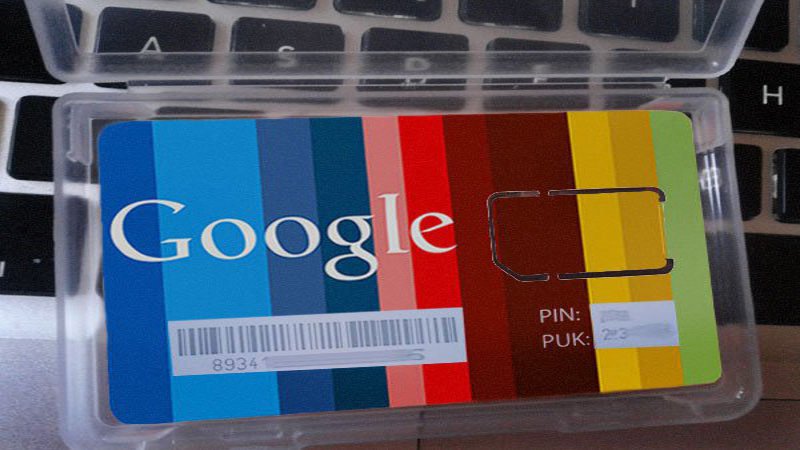 Google is in the process of getting into cellular service game as an MVNO (Mobile Virtual Network Operator) and selling access to mobile networks. As a first step, they are in talks with Hutchison Whampoa, owner of UK mobile operator Three, to allow consumers to use their smartphones abroad at no extra cost. Google's aim is to create a global network that will cost the same to use for calls, texts and data no matter where a customer is located.

Google announced its plans to launch a mobile network last month and it is working in secrecy with other network operators. While Google has not expected to offer its MVNO service in nations like the UK, it could be approaching these carriers with deals that would allow its users in the States to roam on their networks while traveling without imparting additional fees.

Apple tried a similar approach to get rid of SIM cards, but met resistance from American Telecom Industry. It is expected Google may use its network to put pressure on the pricing of American mobile operators like AT&T and Verizon, who enjoy higher profit margins than their European counterparts. This project will also encourage operators to invest in new technology to improve mobile coverage via Wi-Fi networks.

Google has adopted a similar strategy in the US fixed-line telecoms market with Google Fiber, its project to build fiber optic networks in cities where there has been a lack of investment in internet infrastructure. If Google is able to make deals that allow users to travel abroad without giving second thought to plan upgrades or swapping SIMs, that could prove to be a big advantage for it as it starts this new venture.