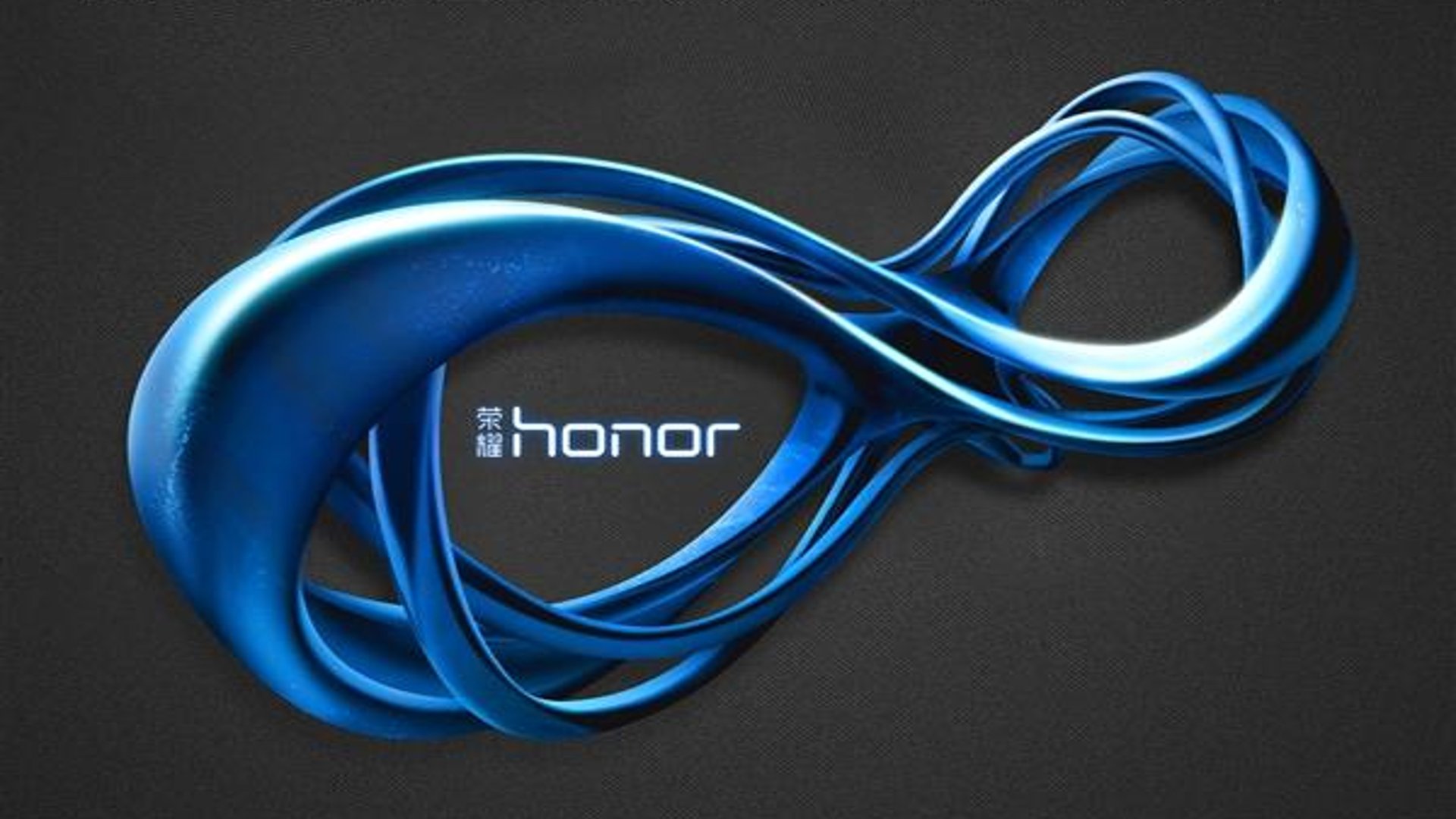 According to a recent rumor from Chinese sources, the Honor V8 will be priced around CNY 2,000, which at the current exchange rates means $308 or €273.

On Thursday, Huawei started teasing the launch of it next Honor brand device, the Honor V8 at an official event on May 10. Based on previous rumors and event teaser image, we believe the Honor V8 will emulate the dual-camera setup with dual 12 megapixel cameras on the back.

Rumors also suggest that the Honor V8 will come with the Kirin 950 chipset, 4GB of RAM, and a fingerprint sensor. However, today's rumors brought by anonymous Chinese sources, gives more details about the handset. According to these rumors, the handset will apparently have a 5.5-inch 1080p touchscreen, an 8-megapixel front camera for selfies and video chat, a 3,000-mAh battery, and a USB Type-C port.

The sources claim that the device will go on sale in China carrying a price tag around CNY 2,000, which at the current exchange rates means $308 or €273. If the price given by these sources is true, then the Huawei Honor V8 will compete with other affordable flagships from popular brands like Xiaomi, Meizu, and others.

In addition to this, they claim that Huawei will also unveil the Honor 8i at the May 10 event. The Honor 8i will be the successor to the Honor 7i from last year, and it will allegedly keep the unique flip camera design of its predecessor (the rear camera can be flipped around to work as a front camera), while still being aimed at women.