Rumor: HTC 10 May Come To Australia On May 3 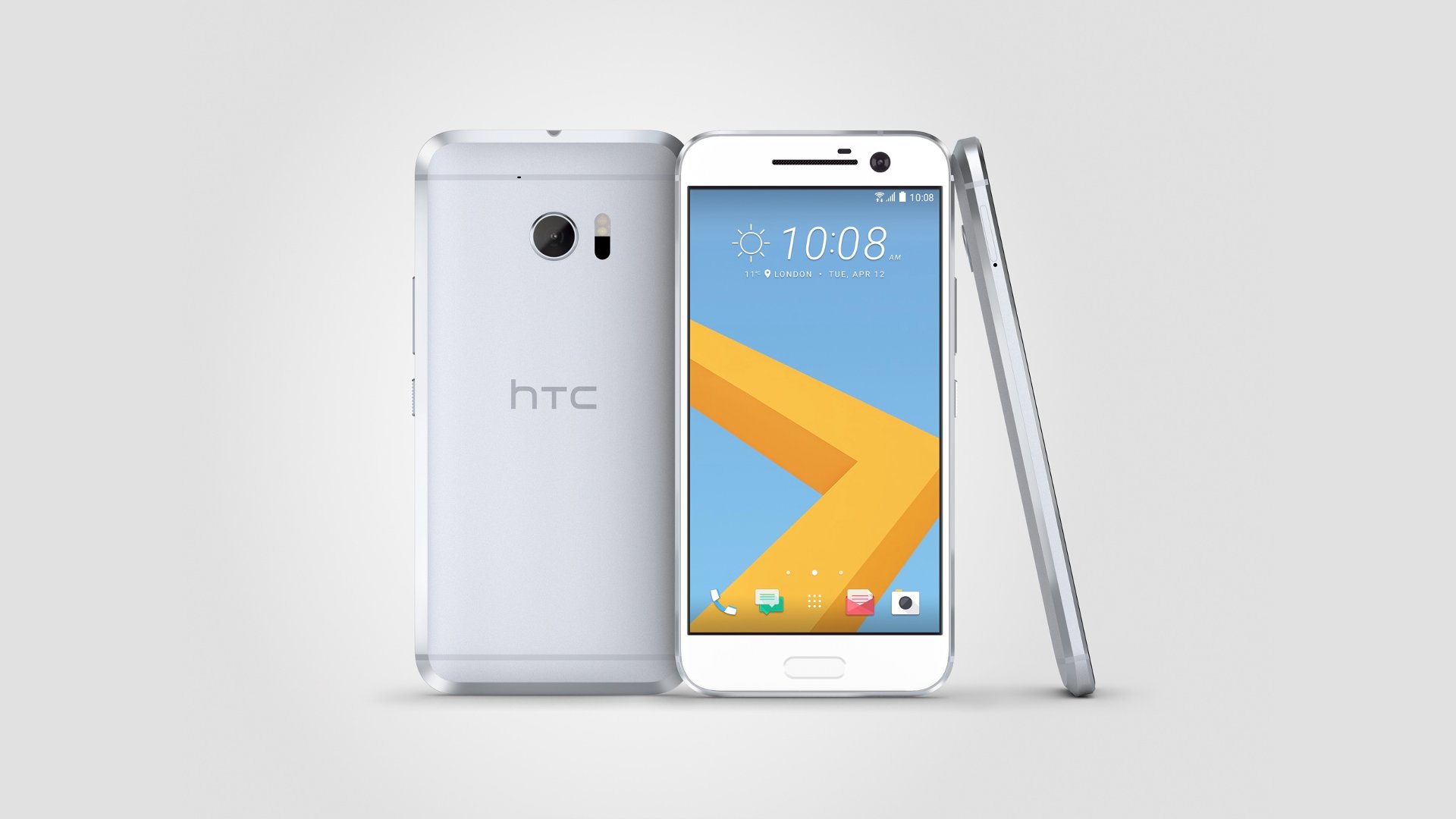 According to a recent report, HTC fans in Australia may not have to wait long to get their hands on the company's latest, the HTC 10. The report by Ausdroid, citing anonymous sources, claims that HTC's flagship 10 device will see availability from May 3.

The report also says that the HTC 10 may set you back a pretty penny by carrying a price tag of around $1,080.

Further, we know that the recommended retail pricing for the HTC 10 will be around $1,080, which puts it approximately $100 less than Samsung’s Galaxy S7, and almost $200 less than the Galaxy S7 Edge.

This also means HTC 10 is more affordable than other flagship devices. For example, the LG G5 will also debut on Australia on May 3, but will carry a price tag of 1,099. The lower price should help HTC to sell more device and gain some market share.

In addition, all three major carriers will sell the HTC 10, and there is likely to be a bit of interplay between them to ensure they snare more customers than the other. While the carriers have not announced any plans for the device, we can expect them to reveal the pricing, as we get closer to launch date.

Please note this is not an official announcement and comes from anonymous sources, so take these details with a grain of salt.