HTC 10 Gets A UK Partner In Three, Available for Preorder 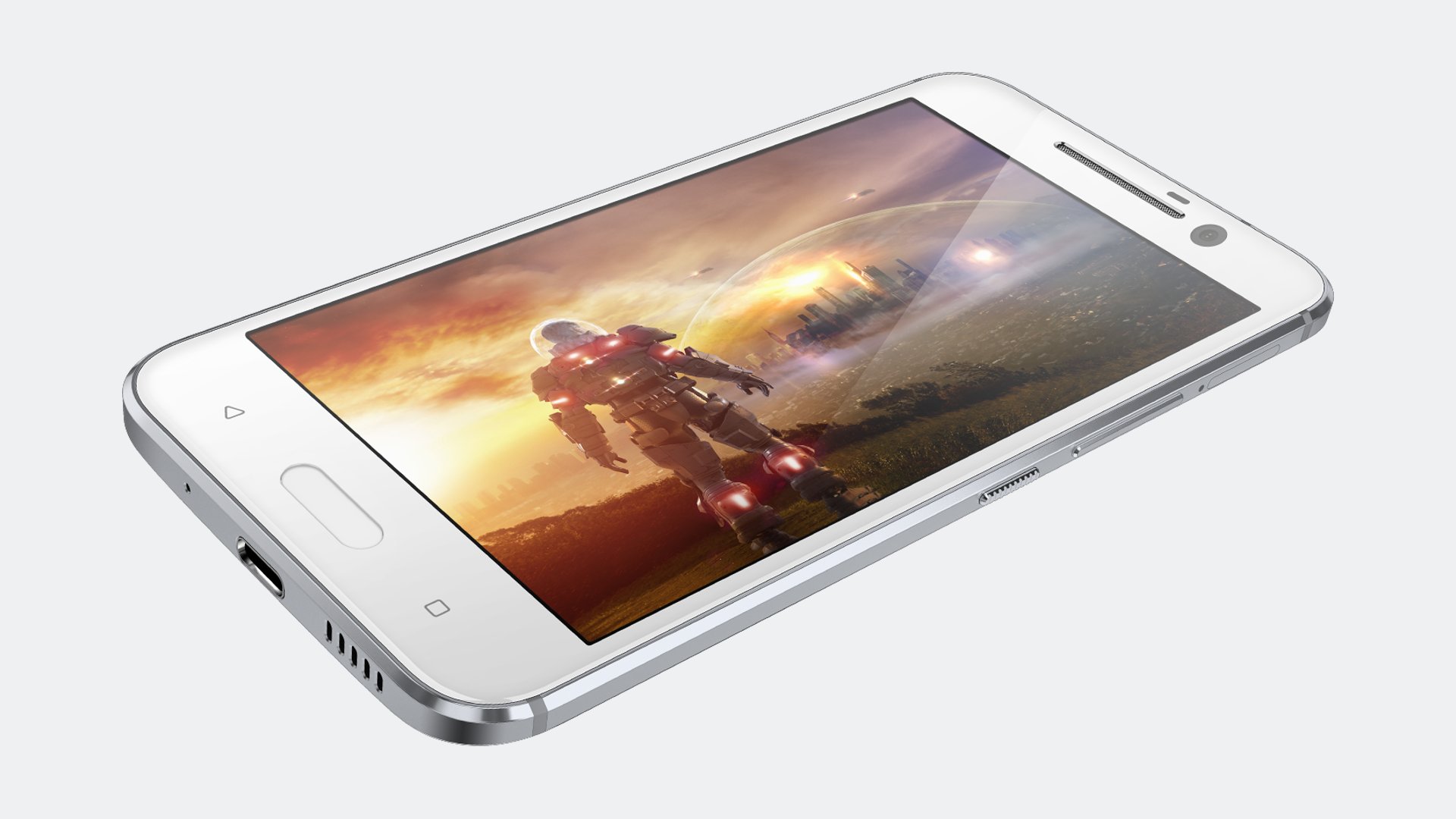 When HTC announced HTC 10 on April 12, the device immediately made available for preorder in many countries including UK. However, the company has not announced any network operator in UK and only SIM free / unlocked model of the phone was available until today.

Now, UK network operator, Three has announced that HTC 10 will be available on their network and officially became the first operator partner for the HTC 10. Three has also announced that they are now accepting pre-orders of the phone.

That contract will net you unlimited minutes and texts as well as 1GB of data every month. You can go higher if you want - for example, £57 per month gives you unlimited everything, including data. Strangely, though, the £49 upfront cost for the handset does not go away regardless of which plan you choose.

Three estimates that pre-ordered HTC 10 units will be delivered on May 6, which is in line with HTC's own release time frame of "early May" for the device.

The device will sport a 3000mAh battery, a fingerprint sensor, and all the usual connectivity options like Wi-Fi, Bluetooth, GPS, NFC and more. It also runs on Android 6.0.1 out of the box.