How To Use Screen Lock Settings On Samsung Galaxy Note 4 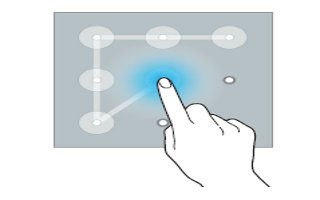 How To Use Screen Lock Settings On Samsung Galaxy Note 4

Learn how to use lock screen settings on your Samsung Galaxy Note 4.You can change the way that you lock the screen to prevent others from accessing your personal information.

On the All apps screen, tap Settings > Lock screen > Screen lock,and then select a screen lock method. The device requires an unlock code whenever unlocking it.

Note: If the unlock code is forgotten, take the device to a Samsung Service Center to reset it.

Change the settings for the locked screen.

Note: This feature may not be available depending on the region or service provider.
Action memo on lock screen: Set the device to launch Action memo when you doubletap the locked screen with the S Pen while pressing and holding the S Pen button.