How To Use S Pen - Samsung Galaxy Note Pro 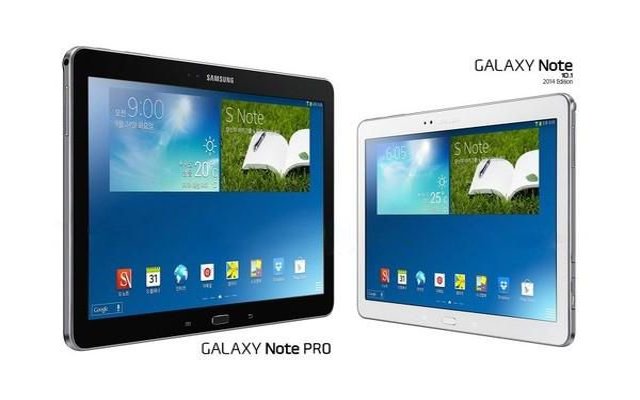 How To Use S Pen - Samsung Galaxy Note Pro

Learn how to use S Pen on your Samsung Galaxy Note Pro. The S Pen is a stylus that assists you in performing different functions. By using the Pen button, you can minimize having to switch between touch and pen input. 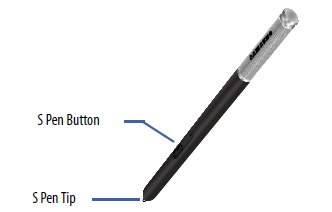 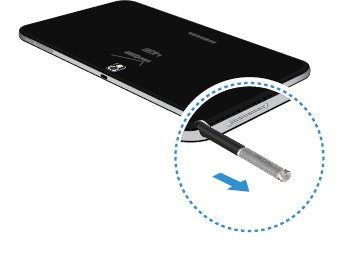 When you pull out the S Pen from the slot, the device detects it and performs the following: 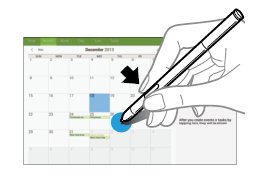 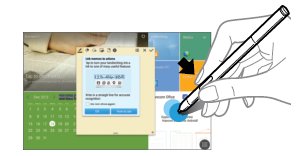 Selecting and Capturing an Image

With the S Pen button pressed, draw a line around an area to select it. If necessary, use one of the following options:

Select an application to use with the selected area from the icons that appear at the bottom of the screen. 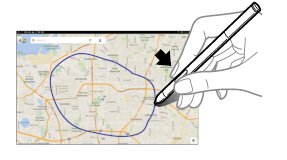 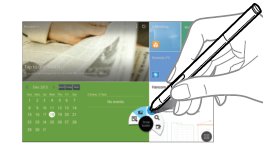 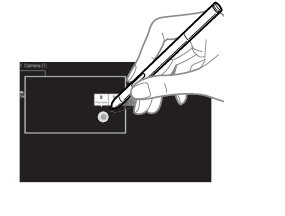 Use this feature to perform various functions while the S Pen is hovering over the screen. 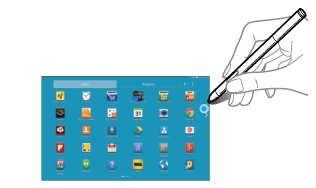 While using the S Pen, the S Pen tip may get dull. If the tip is dull, replace it with a new one. 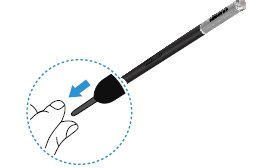 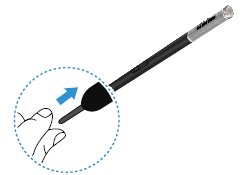