How To Use Camera - Samsung Galaxy Alpha

How To Use Camera - Samsung Galaxy Alpha

Learn how to use camera on Samsung Galaxy Alpha. Use your device's built in camera and camcorder to take photos. 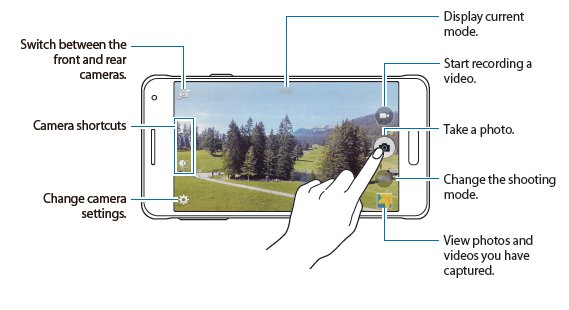 Launching Camera on the locked screen

Note: This feature may not be available depending on the region or service provider. 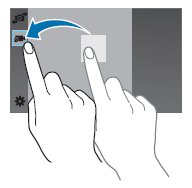 Use the out-of-focus effect to blur the background and make your subject stand out.

Use your device as a viewfinder for another device. You can control the other device remotely to take photos from a distance. Your device display the same image that is displayed on the connected device. 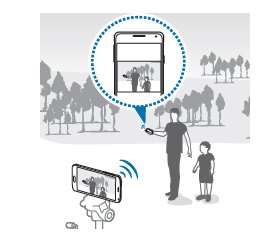 Note: Ensure that the device you want to connect to support the remote viewfinder mode.

Use this mode to allow the camera to evaluate the surroundings and determine the ideal mode for the photo.

Use this mode to take a photo with lightened faces for gentler images.

Use this mode to take a series of photos and modify them by applying various effects using the shooting modes. The device identifies the photos with Favorite icon in Gallery

Use this mode to take a photo composed of many photos strung together. The device identifies the photo with in Gallery.

Select the shooting modes to appear on the mode selection screen.