How To Take A Screenshot On Samsung Galaxy Note 2 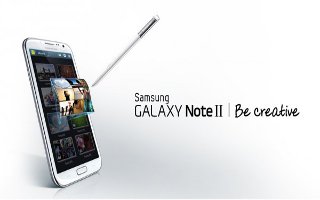 How To Take A Screenshot On Samsung Galaxy Note 2

You can take a screenshot on your Samsung Galaxy Note 2 and there are 3 methods on taking screen capture; continue reading on how to do.

To take a screen capture using the pen:

Note: These steps allow you to take a capture of the entire screen contents. 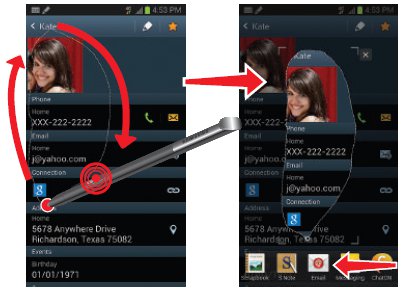 Instantly outline and crop images displayed on the screen in any shape to share or paste with Easy Clip. Once desired image is selected, users can freely edit the cropped content, or personalize with their own handwriting.

To take a selective screen capture:

Note: These steps allow you to capture selected areas of a screen based on a freehand area drawn on-screen.

Note: The shape you draw must be completed by ending over the same point at which you started. This creates a closed shape.

Note: Additional options are available by scrolling left across the bottom of the screen

Note: If you take no action, after approximately 5 seconds, the image is automatically stored in the clipboard.

Note: These images are saved files are saved in the My Files > All files > sdcar0 > Pictures > Screenshots.

Use Palm to Capture screenshot on Samsung Galaxy Note 2 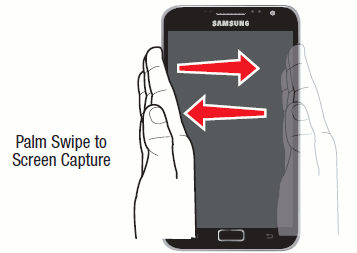 Palm swipe to capture: Once enabled, you can capture any on-screen information swiping across the screen. In a single motion, press the side of your hand on the screen and swipe form left to right. The image is then copied to the clipboard.

How to write on any Screen after Capture 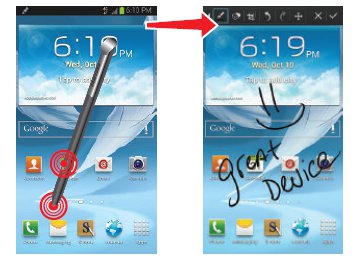 To take a screen capture of any screen:

Grasp the pen and press the Pen button.

Pressing the S Pen button then touch and hold the screen for 2 seconds takes a screen shot.

With the screen capture shown, use the pen to draw or write on the screen. Select the checkmark to store files in the My Files > All files > sdcar0 > Pictures > Screenshots IMG_edited folder.