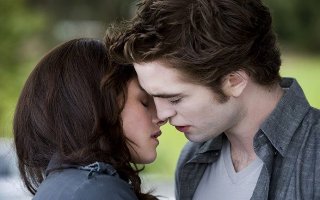 Learn how to take screenshots on your Samsung Galaxy Note 3. You can capture the screen using multiple methods.

Write on any Screen after Capture

Note: A copy of the screenshot is automatically saved to the clipboard.

To view the screen shots: