HTC Hima Or One M9 Could Have An Ultra Version 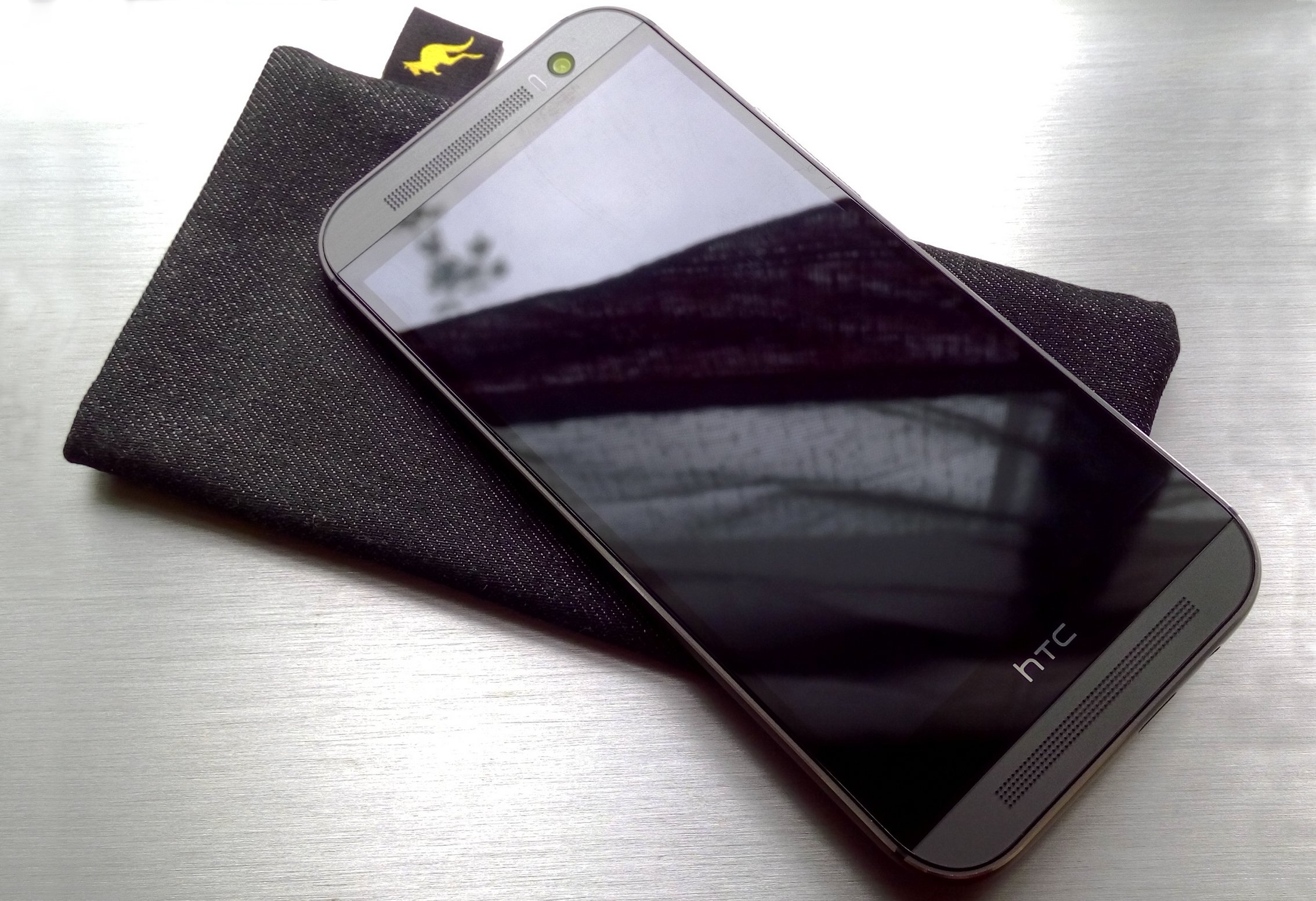 HTC Hima Or One M9 Could Have An Ultra Version

HTC reportedly intends to use a different naming scheme for it. The upcoming flagship handset is currently codenamed HTC Hima, and rumor has it that it will be available starting March 2015. Until official details about this arrive, @upleaks posted a document which appears to contain information about the Hima, as well as other unannounced HTC devices.

Unsurprisingly, the document shows that the Hima will be widely available around the world. In the US, all four major carriers should offer it. More interestingly, there seems to be a Hima Ultra variant that's supposed to be released only by AT&T and Verizon in the US. There's no word on what's different between the regular Hima and the Ultra variant, though the latter might be larger - just like the One Max is compared to the regular HTC One. An HTC Hima Ace is also mentioned - this should be a cheaper model, similar to what the One E8 is to the One M8. Finally, a Windows Phone variant of the Hima could be in the cards, too.

The leaked document - seen below - further mentions an HTC RE 2 camera. As we told you earlier this week, this new RE camera is expected to be unveiled sometime next year, and an HTC exec already spilled the beans on it. Moreover, we're seeing an HTC Butterfly 3 (which should replace this year's Butterfly 2), plus a few HTC tablets.

@upleaks also posted a screenshot which suggest that the Hima will come with Sense 7.0 UI (this hasn't been announced by HTC, but it makes sense for the new flagship to have a brand new version of the UI).

We must keep in mind that, while @upleaks has been a reliable source until now, there is no way to confirm any of the details presented above (though they aren't far-fetched in any way).