Have Better Aim With Deagle In Counter Strike 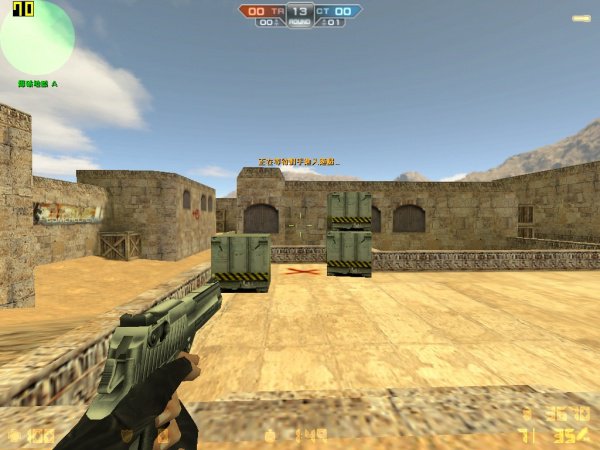 Tired of never being able to pull off a head shot, or even just having to get lucky and get a random one? This little trick takes time and practice, but with a little effort, you should be able to do it almost effortlessly. Follow the simple steps below

At the start of the round, buy a main weapon, a few grenades, and anything else you might need, but make your pistol a Desert Eagle (Shown as a Night Hawk in the buy menu).

Pull out your Desert Eagle, crouch down (this will increase your accuracy, without affecting recoil), and put the cross hairs slightly above their head. (Just a little bit, not too far off).

Fire off one shot (you should miss on this shot).

Soon after the first shot, the gun's natural recoil will bring the cross hair right down between their eyes. This is when you fire off a second shot, and get the head shot.