GTA 5 Commits To First-Person On PS4, Xbox One And PC 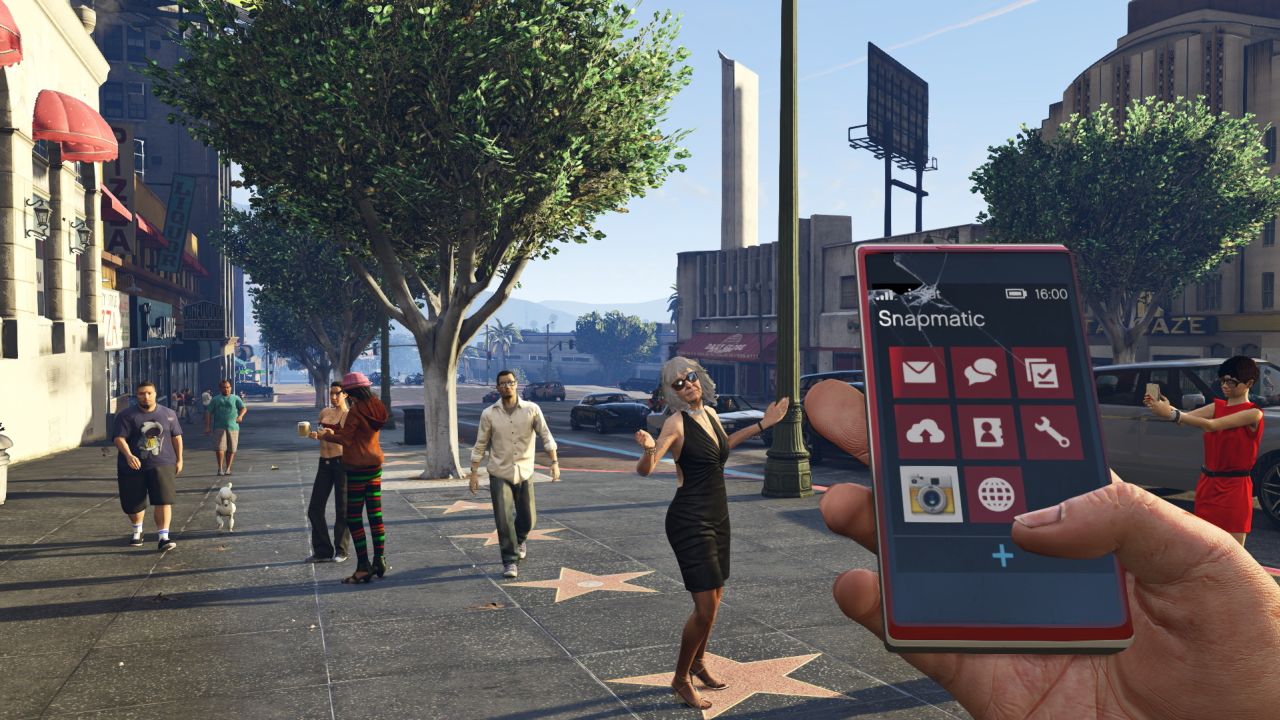 GTA 5 Commits To First-Person On PS4, Xbox One And PC

When Grand Theft Auto 5 launches on PS4 and Xbox One on November 18, it will bring a new perspective to game. Rockstar Games has revealed GTA 5 will indeed feature an oft-rumored first-person mode in both single-player and online sessions.

The new mode represents more than just a camera shift, however, Rockstar said in a press release. First-person GTA 5 features a new cover system, targeting system and a more "traditional FPS control scheme." Players will also be able to easily toggle between the FPS mode and GTA's standard third-person camera.

"We've always been in interested in [first-person], but it's never really been an option for us," GTA 5 animation director Rob Nelson told IGN. "I don't think we could've put it in the [last-gen version] because we were too busy making the game. We were too busy working on our third-person controls and the missions."

Nelson adds that GTA 5 on PS3 and Xbox 360 had already pushed the envelope, leaving little memory to add the new animations a first-person mode would have required. "We have a very solid third-person animation system, but you don't just put the camera down there and expect to see the guns, aim, and shoot. All those animations are new when you switch to first-person, because it all has to be animated to the camera, to make it feel like a proper first-person experience that I think people would expect," Nelson said.

First-person is a popular mod in the GTA PC community, but the inclusion of the feature is a first for the series from developer Rockstar Games. Coupled with the additional content and increased graphical fidelity, GTA5 on current-gen consoles and PC appears to be more than the average re-release.

The GTA 5 launches on November 18th on Xbox One and PS 4. GTA 5 is set to launch on PC in 2015 and will also include the new mode, Rockstar has confirmed.