Google Shows How Android Apps Will Run On Chrome OS 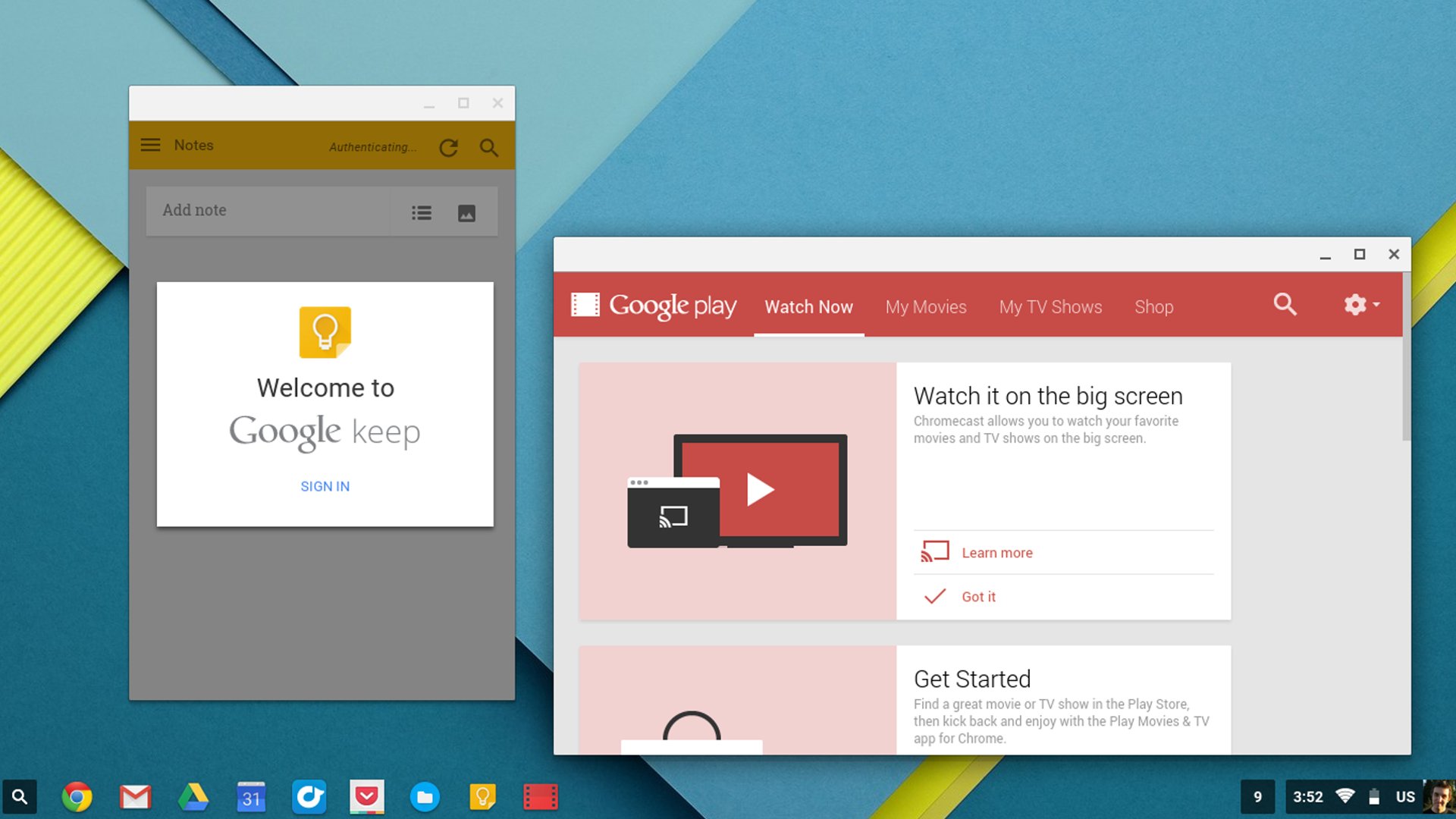 Running Android apps on Chrome OS is one of the most popular session from Google I/O 2016. Now, Google has posted a video of a developer presentation during I/0 2016 keynotes, that explains how Play Store and Android apps will run on Chrome OS.

The video explains how Android apps will run on your Chromebook covers file sharing between apps, compatibility, security and more. As expected, Android apps will run seamlessly and even games appear to run smoothly. It is also relatively easy to share files between apps. The below video presentation is more like a press release than a technical one, which means it is easy to understand most of it. However, the whole thing was demoed under idle conditions and there is good chance, some low-end Chromebooks will struggle to run all apps.

Here is the video of the presentation you will want to see, so give it a look.