OnePlus Designed A Smartwatch But Decided Not To Release It 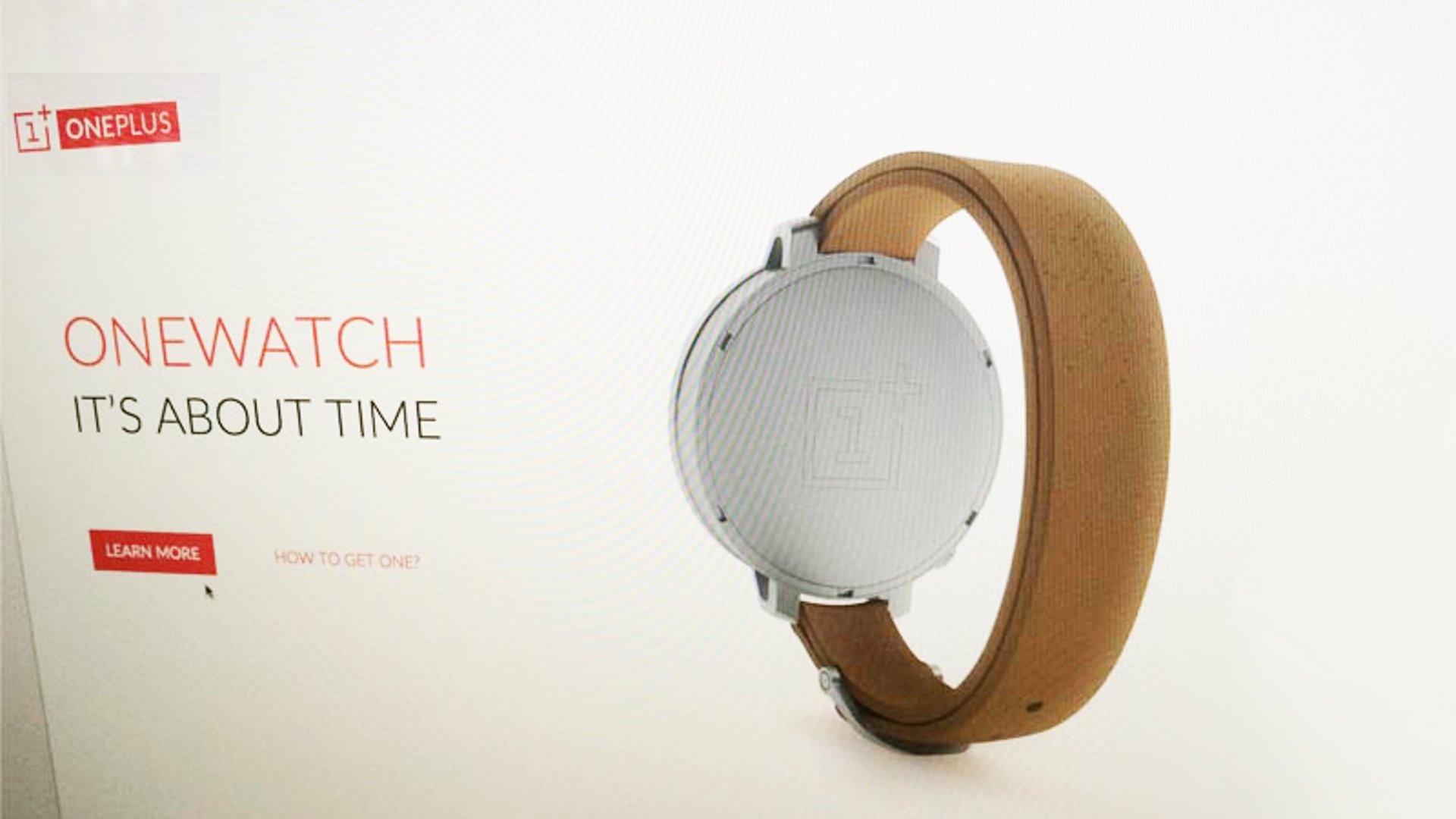 Recently, while speaking to Wall Street Journal, OnePlus CEO Peter Lau said that his company has designed an OnePlus smartwatch but decided to scrap it to focus more on the phone business. OnePlus has made its name by making smartphones with high-end specs and selling them at a lower price using aggressive marketing tactics.

Despite the company's success, Peter Lau admitted that they are skeptical to jump on smartwatch bandwagon. The report did not reveal any specific details about the wearable itself, or exactly when the company abandoned the product, but we know it was likely within the last two years. Back in 2014, some leaked images of the purported OneWatch showed a smartwatch that looked almost identical to the Moto 360.

While this may be a surprise, we can agree that it is a caution move, as not every smartwatch that came to market are performing well. Apart from Apple Watch and to certain extent Samsung Gear, other smartwatches are under-performing. While a large company can easily survive if one or two of its products do not do well, but for smaller companies like OnePlus, it is end game.

Lau's comment about the company choosing to "focus" on one market segment make perfect sense and explains why the OnePlus team has decided that it was best to scrap the smartwatch plans. However, it does not mean we will never see a smartwatch from the company, but merely proves that OnePlus will not release one in the near future or at least until they have something ground breaking to show us.