American Airlines May Use Wi-Fi From ViaSat 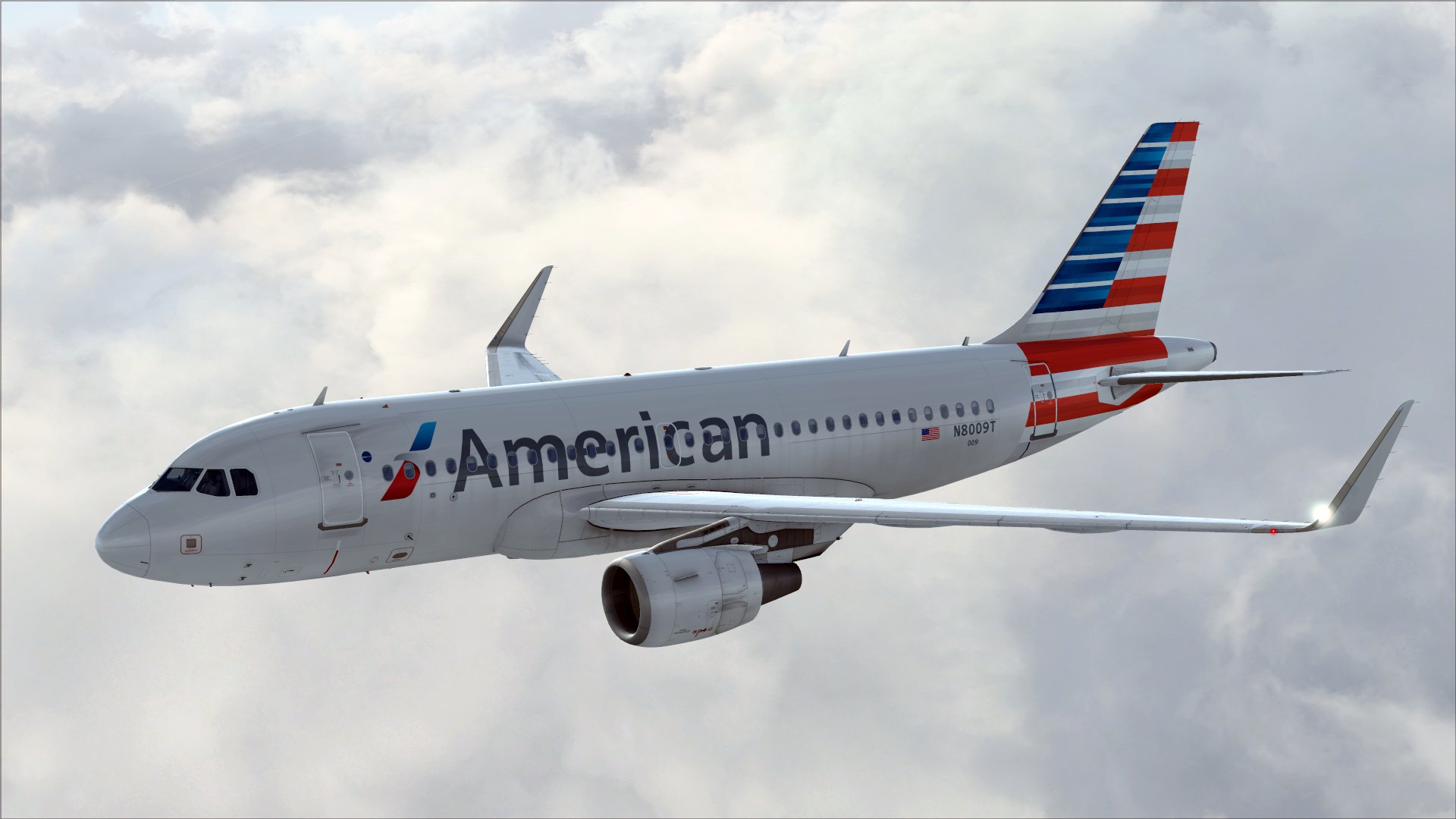 Earlier this year, American Airlines filed a case against Gogo asking the company to improve its internet speeds or end its contract with the airline. At the time, the airlines claimed that it could receive faster Internet service from ViaSat, and asked the court to confirm a provision in its contract with Gogo allowing the airline to renegotiate or terminate its deal if it could find better service.

With the current deal with ViaSat, American Airlines has decided to part with Gogo, as ViaSat promises an "at home" experience by providing you with a (12 Mbps) connection strong enough to stream movies and music. The new service uses a high-capacity satellite system, and it is launching another satellite in 2019 to make its connection even faster.

According to American Airlines spokesperson Casey Norton, the airline has about 150 other aircraft using Gogo's older service, which are scheduled for retirement and will not be upgraded.

It's all about delivering a better product for our customers as fast as possible. Having two suppliers allows us to get more bandwidth to our customers faster than using one supplier alone.

Following the announcement Gogo's shares has dropped in value. American Airlines also confirmed that they are only dropping Gogo's older service, but will upgrade 134 of its planes to Gogo's faster 2Ku service, which uses global satellite system instead of the older ground-based stations.