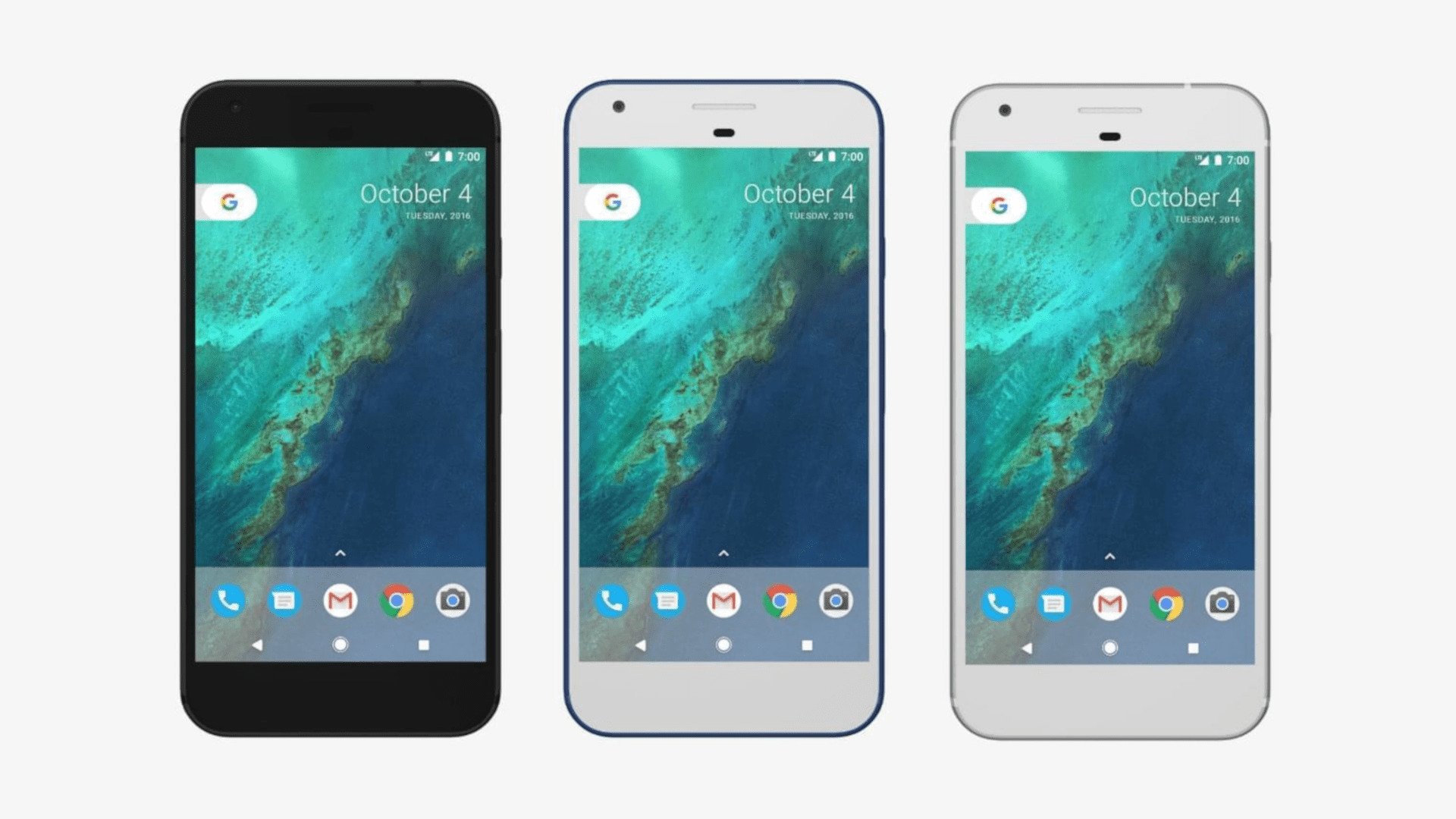 On Monday, multiple reports claimed that 2016 Pixel XL owners are experiencing issues with fast charging after updating to Android Pie. Now, Google has confirmed the issue and said that it is working on a fix for the problem.

The fast charging issue first appeared on Google's Issue Tracker, where a user reported that their phone no longer fast charged after installing the update. Google closed the issue thinking it as a minor issue affecting only a handful of users, but in recent days the more and more users have started to complain about the same problem.

According to impacted device owners, their Pixel XL smartphones no longer fast charge after installing the latest Android update, forcing them to charge at normal or slow speeds. As a result of all the reports, Google says it is aware of the issue and is working on a timely fix.

Thank you for reporting this issue. We've shared this with our product and engineering teams who are investigating it further. We will continue to provide updates as more information becomes available.

In a statement to Engadget, a Google spokesperson confirmed that the company is working on a fix. The issue is said to happen when using non-Power Delivery USB-C chargers, which previously worked but no longer fast charge after the Android Pie update. The fix is promised in coming weeks.

We're aware of an issue where non-Power Delivery (PD) USB-C chargers no longer rapidly charge the 2016 Pixel and Pixel XL after the upgrade to Android 9 Pie. The 18W rapid charger included in-box is a PD charger and does not exhibit this behavior. We are verifying a fix for non-PD USB-C chargers and will roll it out in the coming weeks.

Most reports about the issue are related to the Pixel XL, but it seems Google has realized that the bug is also affecting the smaller, regular Pixel in some cases. This problem is only being experienced by owners of the original Pixels; the Pixel 2 is charging as expected. In another news, HTC has promised Android Pie update to U12+, U11, U11 Life, U11+ smartphones.