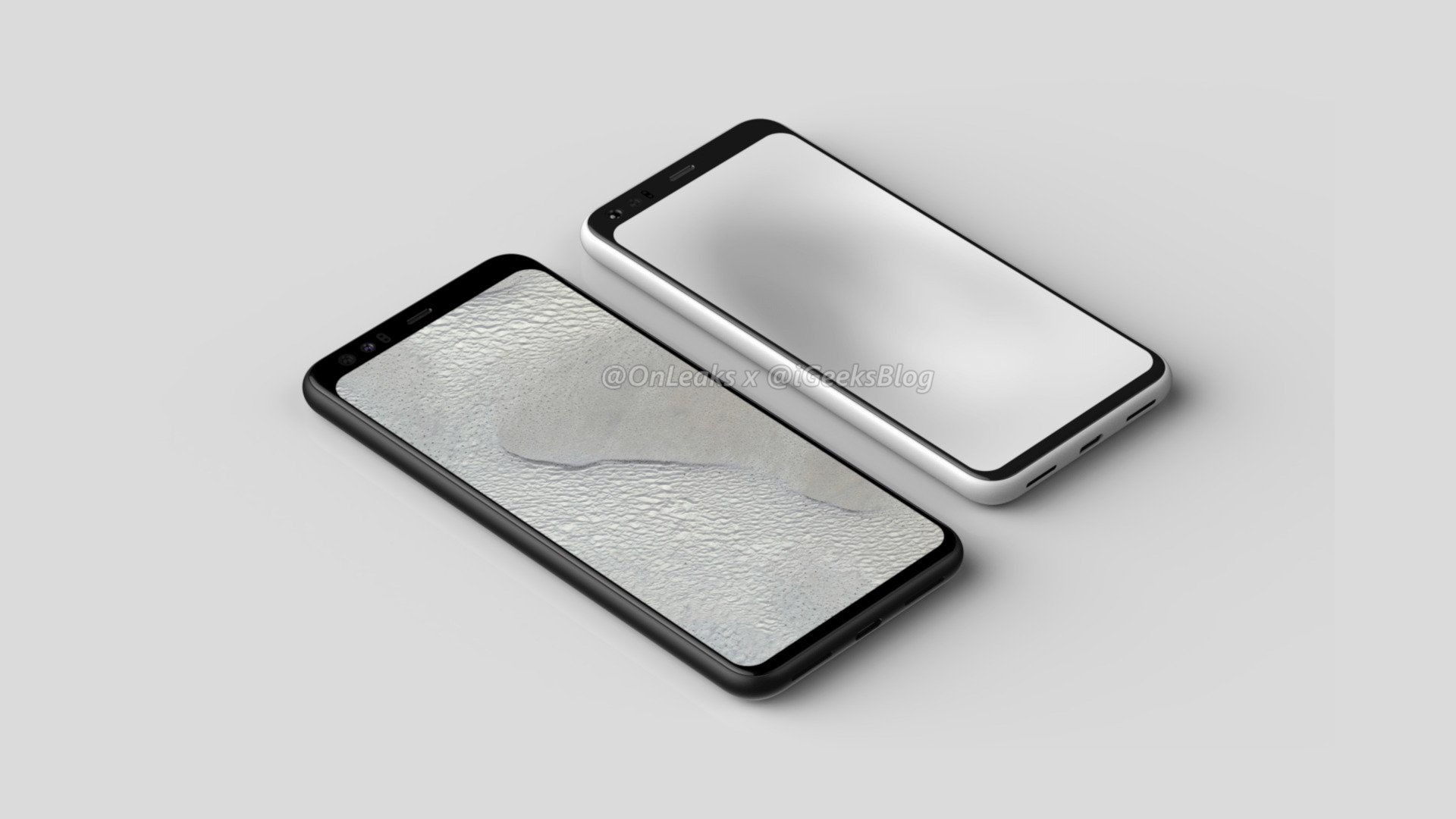 A recent hands-on video review of Google Pixel 4a on YouTube channel TechnoLike Plus has revealed the key specifications and design of the upcoming Google mid-range smartphone.

The review is Spanish, but YouTube's auto-generated and auto-translated subtitles are pretty good. Plus, the most interesting details are pretty universal - a 5.81-inch 1080 x 2340 screen resolution. Those hoping for a display-spec bonus in this FHD+ panel may be disappointed, as it is allegedly set at 60Hz. Then again, like its predecessor, the subject of the new leak is a mid-ranger.

The hands-on review by TecnoLike also claims the device will come with a single 12MP rear camera (4K video, EIS) and a built-in flash module. It could also come with a time-of-flight (ToF) sensor to help with portrait mode shots. For selfies and video calls, there is an 8MP front-facing camera. There is a 3.5mm headphone jack on top and a USB-C port on the bottom. The phone is shown to have 3080-mAh battery and there is no Soli chip on this one and it is a strong indicator that the Pixel 4a will make it to Indian shores.

It is also revealed in the video that the Pixel 4a will come with a Qualcomm Snapdragon 730 processor and 6 GB RAM. The unit showcased in the video has 64GB internal storage and it is currently unknown if a 128GB variant would be available.

It should be noted that the phone in the video has two SIM cards, the second likely an eSIM. Also, there are three code names associated with the Pixel 4a - Sunfish, Redfin and Bramble. The video does not mention an XL variant of the Pixel 4a. However, that does not indicate anything since the planned launch is still a couple of months away.

The device in the video (Sunfish) is clearly a 4G phone, the other two will support 5G thanks to their Snapdragon 765 chipsets. Chances are that these are Pixel 4a 4G, 4a 5G and 4a XL 5G.

The unit in the video, however, shows an April 2020 security patch. That is not out yet, clearly, so it is just a beta version. However, it does hint at a potential launch date for the phone.

It was earlier reported that Google will unveil the Pixel 4a at the Google I/O 2020 in May. But since the event has been canceled due to the Coronavirus outbreak, it is not yet known as or when the company will launch the Pixel 4a. According to a report, the Pixel 4a might be staring at a potential delay in its launch as well, since Google is shifting its production away from China to other countries. Google plans to manufacture the Pixel 4a in Vietnam, but component shortage and other logistic factors might prove to be a hurdle and eventually delay the Pixel 4a's arrival.