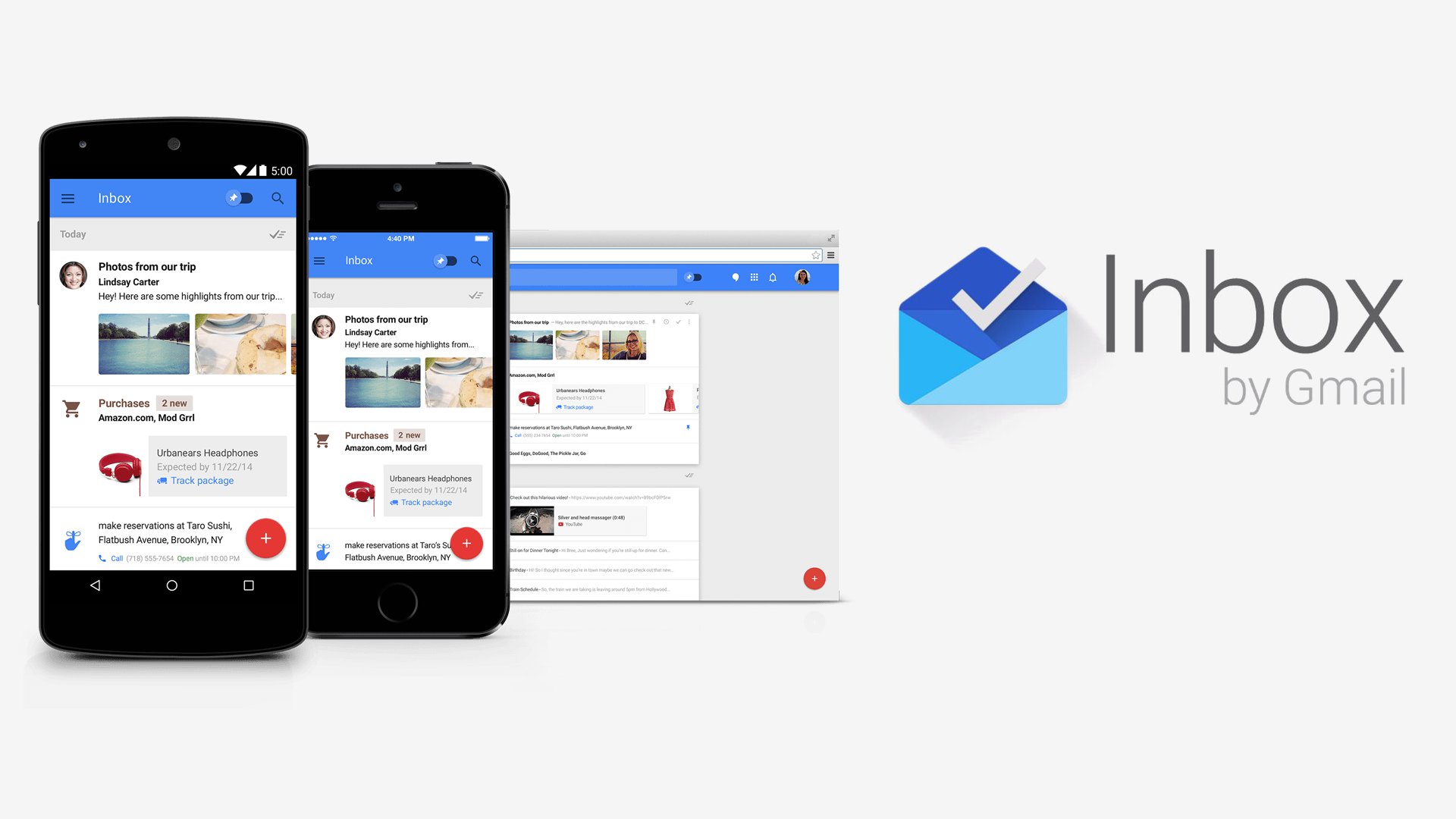 Yesterday, Google has posted an update on Google+ that they have made some changes to the Inbox by Gmail service and it will now be able to offer up better text formatting options. Inbox by Gmail is a service aimed to keep your inbox clean by focusing on improving email productivity and organization by allowing the user to snooze messages for a later time, bundle similar emails together, and receive Google-Now-style cards for things such as flight times.

These features are basic text formatting options that should have been there from the start, but for some reason Google did not feel that, it was particularly important. This update also brings support for keyboard shortcuts to format your text.

Thanks to your feedback, formatting is now available in reply in @inboxbygmail on the web. pic.twitter.com/albzRvKzfz