Google Is Considering To Use Apple's Swift In Android 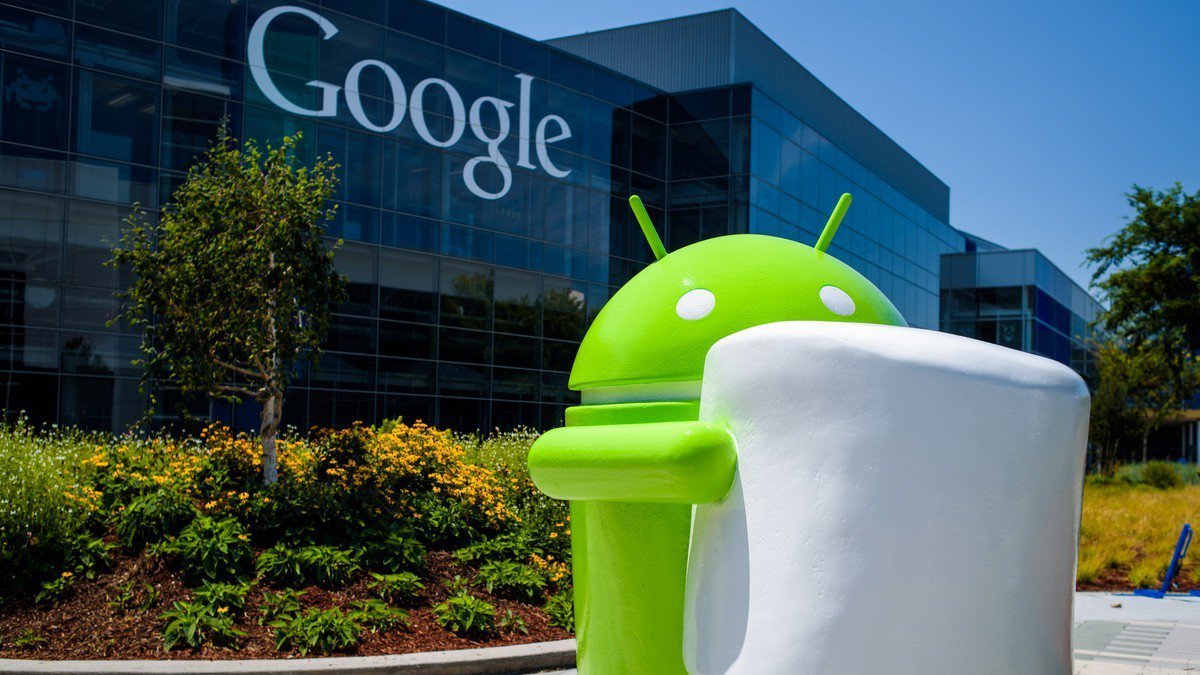 According to a recent report, Google is planning to make Apple's Swift as a first-class programming language for Android. Currently, Java is the main programming language for Android and nearly all apps for the ecosystem are written in it. The report from TNW says that, Google will still use Java for some time while slowly making a transition to Swift.

Google's Android operating system currently supports Java as its first-class language, and sources say Swift is not meant to replace Java, at least initially. While the ongoing litigation with Oracle is likely cause for concern, sources say Google considers Swift to have a broader "upside" than Java.

Swift is an open-source, object-oriented language developed by Apple as a replacement to Objective C. It has quickly found favor with developers and companies like IBM, Lyft, Pixelmator, and Vimeo, as an easy-to-write language that shed much of the verbosity and clumsy parameters other languages have.

Although Swift is good replacement for Java, it will still require substantial amount of work on Google's part. Specifically, Google has to implement a runtime for Swift. Google would also have to make its entire standard library Swift-ready, and support the language in APIs and SDKs. In addition, Swift cannot bridge/communicate with some low-level Android APIs that are written in C++. It would also not be useful in bridging higher level APIs in Java, and they would have to be re-written as well.

Google is also reportedly considering another language, Kotlin. Like Swift, Kotlin is object oriented with a focus on safety. Unlike Swift, Kotlin works with Android Studio, Google's IDE for Android development. However, Google believes Kotlin compiles too slowly.

We do not expect Google to reveal their plans for Swift anytime soon, and it could turn out to be another project that will not see the daylight.