Google Chrome May Soon Get A Built-In Ad Blocker 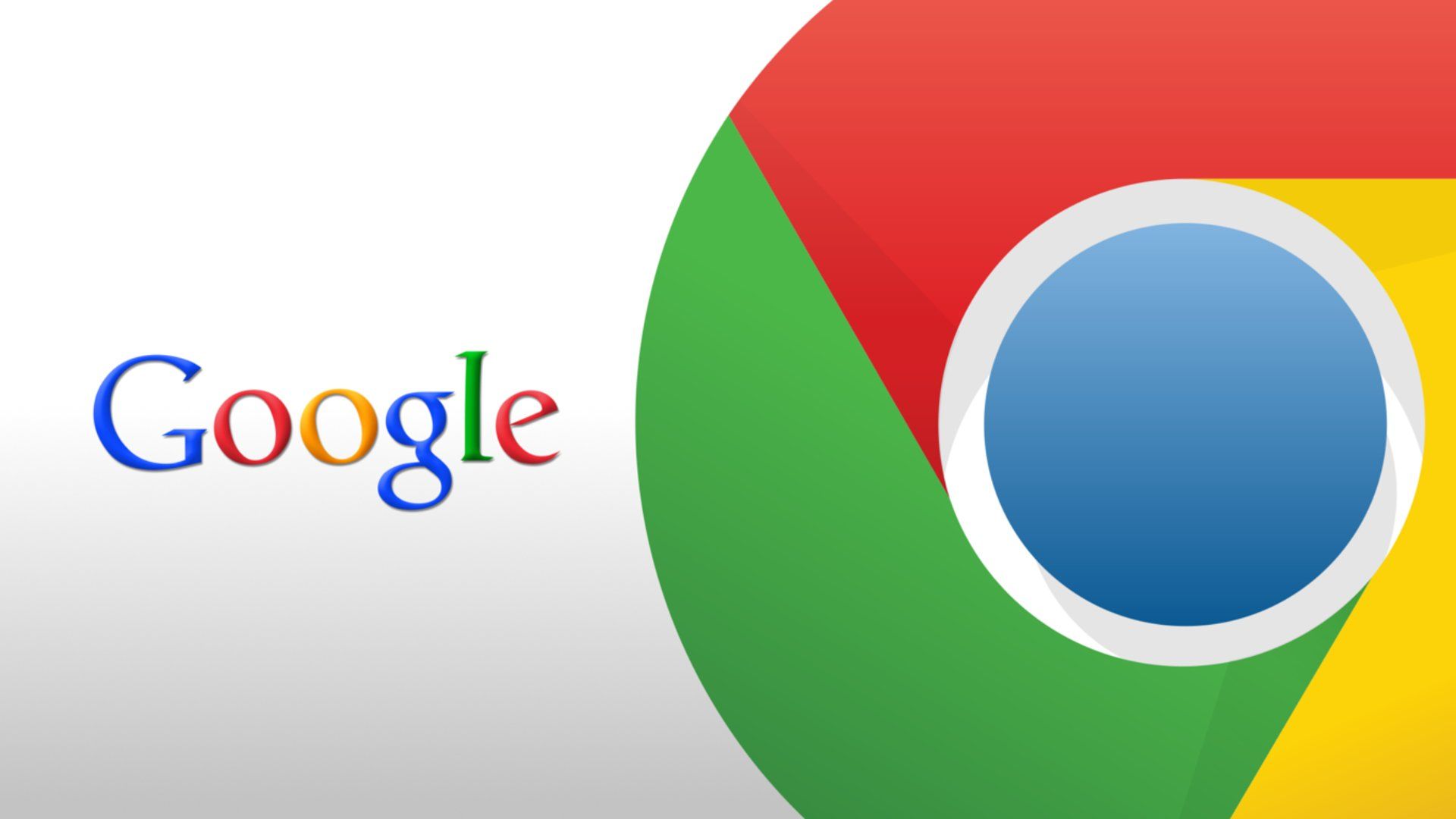 According to a recent rumor, Google is planning to introduce native ad blocking feature in the desktop and mobile versions of Google Chrome web browser.

Google's decision to offer a native ad blocker in Chrome may sound counterintuitive, considering the fact that majority of its revenue comes from advertising. However, it could actually be a way to beat blockers by becoming one itself.

By offering its own ad blocker, Google can convince users from seeking third-party ad-blocking extensions, while keeping control on what ads to display. The company can target specific types of ads that users find particularly annoying, like pop-overs and auto-playing audio and video.

The feature is said to be an attempt to stall the growth of third-party ad-blocking extensions, some of which block any and all ads, hurting Google's business and that of other companies as well. With a proliferation of adware and user-hostile ads, though, ad blockers have become necessary for some people to browse the Web in peace.

Currently, third-party blockers like Adblock Plus actually charge web sites money to display ads to Adblock Plus users, and Google is a member of this whitelist-for-cash program. Running its own ad-blocking program might shut out, or at least reduce, the fees the company pays to third parties like Adblock Plus.

Chrome is currently the most used browser according to NetMarketShare. Therefore, putting an ad blocker natively within Chrome and turning it on by default would basically stop users reliance on third-party options. In addition, users will not actively seek out a way to block ads during their web-browsing sessions if all the annoying ads are already blocked, to begin with.

ArsTechnica has contacted Google on this, but the company has refused to offer a comment.

We do not comment on rumor or speculation. We've been working closely with the Coalition for Better Ads and industry trades to explore a multitude of ways Google and other members of the Coalition could support the Better Ads Standards.

Naturally, we are not expecting Google to build a full-featured ad blocker similar to that of AdBlock Plus on your desktop. Google's offering will only block annoying ads and ads for malware and phishing sites. Otherwise, the company will have the European Union breathing on its neck.

Opera already offer native ad-blocking in both desktop and mobile versions. However, Chrome case is different. Google is both an advertising company and a technology company, it could get hit for monopolistic and anti-competitive practices.

Google needs to be careful on how it implements ad blocking feature. If Google blocks other people's ads and allows their own, we can expect the EU to immediately hit them and hard. Just look at the trouble Microsoft went through and the Browser Ballot.