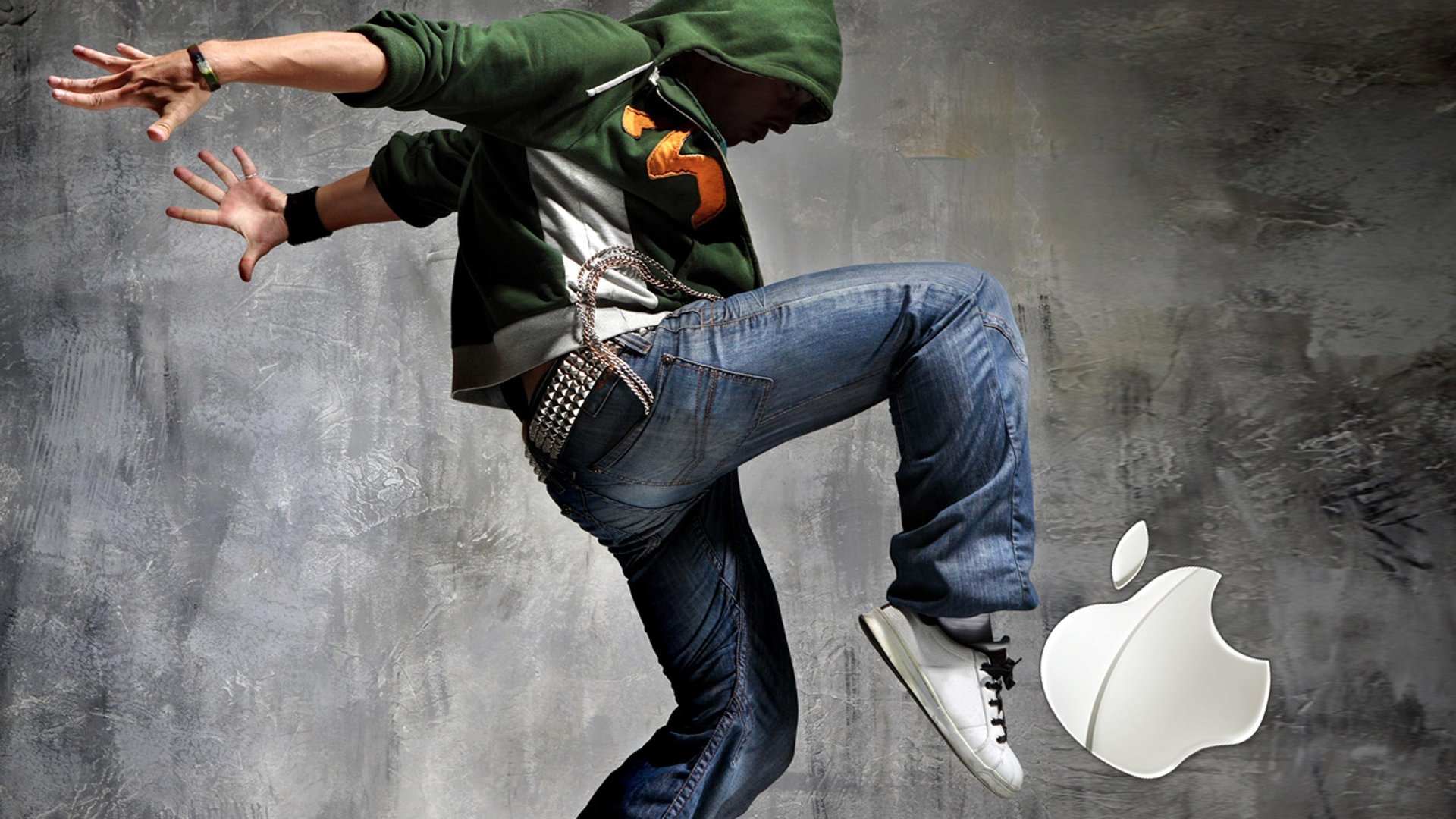 Apple has released the first episode of a new mini-documentary series called "Up Next", which will promote a new artist every month. The documentary series falls in line with Apple Music's own growing independent content catalog.

As the name suggests, it focuses on up-and-coming artists. The first installment looks at Atlanta rapper 6LACK, which is pronounced "black". The aim of the series is to promote a new artist every single month. The new dedicated page for Up Next, with a single artist present, offers a variety of different content, from an interview with Beats 1 DJ Zane Lowe, music videos, and albums.

Here is 6LACK's description, via Up Next:

Considering he made his recording debut at the age of four, you could say that 6LACK -- pronounced black -- was born to do this. The singer/rapper transcended the Atlanta underground with last year's "PRBLMS", a bold showcase of late-night, R&B-inflected hip-hop. The unfiltered personal narratives of his full-length debut, FREE BLACK, proved that "PRBLMS" was just the beginning. Explore 6LACK's blossoming catalog, watch his incredible live performance in Atlanta, and get to know him through our exclusive documentary and an in-depth interview with Beats 1's Zane Lowe.

The current Up Next page for 6LACK shares his mini-documentary, his latest album release, a live performance, and an interview with Zane Lowe. Notably, the live performance is titled Up Next Session, possibly hinting that Apple Music may be sharing more of its own in-studio performances in the future.

With "Up Next", Apple is putting the spotlight on musicians that otherwise might fly under the radar of the service's 20 million paid subscribers. Apple has not revealed when it will release subsequent episodes, but it sounds like Apple is aiming for a monthly release at any rate.

In other related news, Apple and Facebook are working on a new Chat extension for Apple Music to help users to share their favorite songs and playlists directly within the Facebook Messenger app.