Google has added the Android TV Home Launcher and Core Services APKs to the Play Store. The new launcher was unveiled in conjunction with the general rollout of Android 8.0 Oreo.

It is worth pointing out that the Android TV launcher supports only Android 8.0 Oreo and above. Unfortunately, this requirement poses a problem as seemingly no other Android TV device presently has Oreo at all.

Android TV Home essentially serves as a jumping-off point for launching your Android TV device. The top row displays recommendations from your installed apps including YouTube and the Google Play Store, while below is a wide selection of content from various publishers. Those content include movies and TV series arranged in a carousel.

The launcher also includes the ability to add or remove channels from your home screen so that you can customize your viewing experience. To the leftmost column sits a list of options for launching the app drawer, playing movies and watching the next media content. 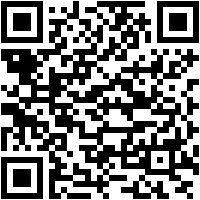 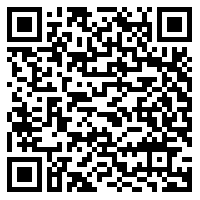