Get Money On GTA Games Without Cheats 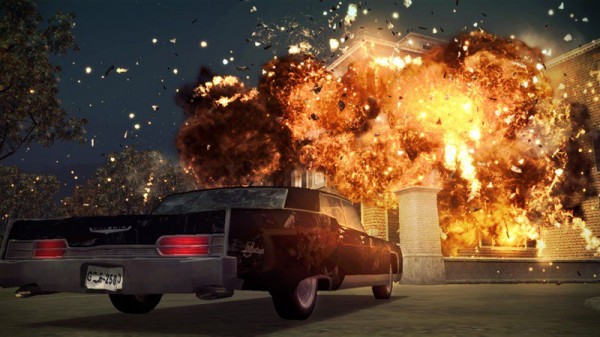 Those of us who had played Grand Theft Auto games usually resorts to cheats because it helps make the game are easier or sometimes funnier. But if you are one of those people that wants to try play games without using cheats. Follow the simple steps below

Do missions. For those who played GTA games already knows that most missions will give you a certain amount of money.

Don't get busted or die. Dying or getting busted will make you lose a bit of money. Granted, you won't lose a huge amount but it seriously will add up if you keep getting killed or busted.

Consider killing pedestrians. Part of the minor points of the game is to run over them for no absolute reason. Sometimes they can actually give out some small or even large amounts of money.

Look for weapons, armor and health. Weapons in the shop are always too expensive or really unreasonable, so consider looking around the entire island for the weapons. Also you can find free health around the islands by collecting the icons with the heart or by hopping into an ambulance.

Search for those hidden packages. Those things would give you some money each time you collect them. Also the game will hand out free weapons when certain amounts have been collected.