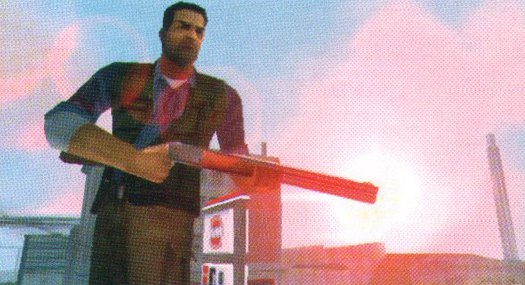 OK Everybody wants 6 stars in the game and deal with the army but it is almost impossible. Especially since once you get 5 stars, the FBI wipe you out. Firstly, remember this method requires you to be in the third island. You can get six stars in GTA Liberty City, follow the simple steps below

Get sniper rifle. In order to get this go to the south east side of the second island. there you should see a giant glass star. Run up the edge and get the sniper.

Save and do over until you get about 50 sniper shots, at least 500 auto shots and at least 20 rocket shots.

Once youre done with the prep you have fun.

Shoot a cop and get 2 stars

Do drive bys until you get three stars, or four, just don't get five

Now drive up that garage

Use a sniper auto combo and take out as many cops, SWAT, and eventually FBI as you can

When a helicopter comes, go and hide behind a car on the roof and use your rockets to take it out

Now whenever you take half damage or run out of cars, take a car from the second floor from the top and then drive home, get health then run back up

Soon you will have 6 stars