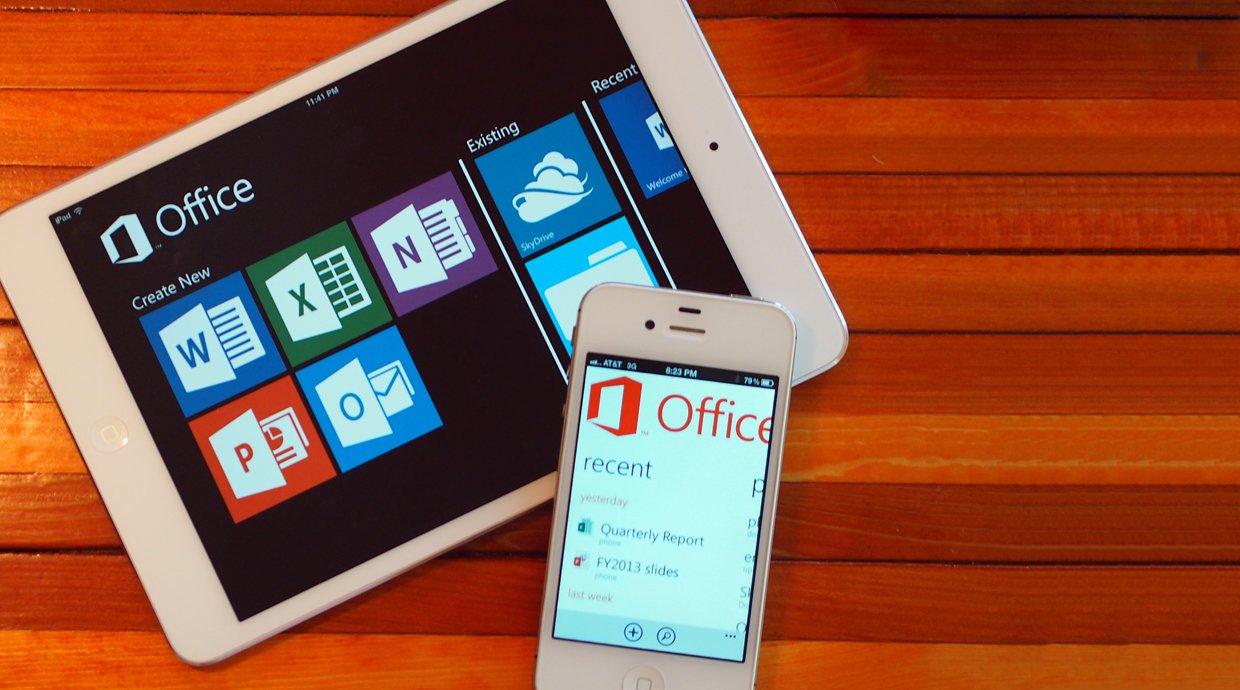 A day after Microsoft surprised everyone by making Microsoft Office apps free for iOS and Android users, the app has climbed to the tops of the Apple App store.

The app was launched last year on the iOS and Android app stores, after CEO Satya Nadella took the helm of Microsoft. The move was taken in order to get Office to as many devices as it could, given the fact that Microsoft’s Windows Phone OS occupied only a small portion of the mobile market. But in order to use the app, users would previously have to purchase the Office 365 subscription. Though the Office app was free to download, users without a subscription were only allowed to view files.

While the subscription still has its advantages, the free app has now been updated to let users carry out basic tasks such as viewing, creating, and editing word documents.

Still, the ability to at least perform basic text editing in the mobile version of Word is a big step. The same approach also applies to Microsoft Excel and PowerPoint. Excel users seem jazzed about the switch as well. The mobile version of Microsoft’s spreadsheet program is currently in seventh place among the top free apps in the App Store.

Microsoft said that beta testing has already started for Android tablets and that the apps will become available in 2015. It also said that a version for Android phones (with similar features to what exists for iOS) will be available shortly afterward.

Microsoft Office apps can be downloaded from the Google Play store and Apple app store.