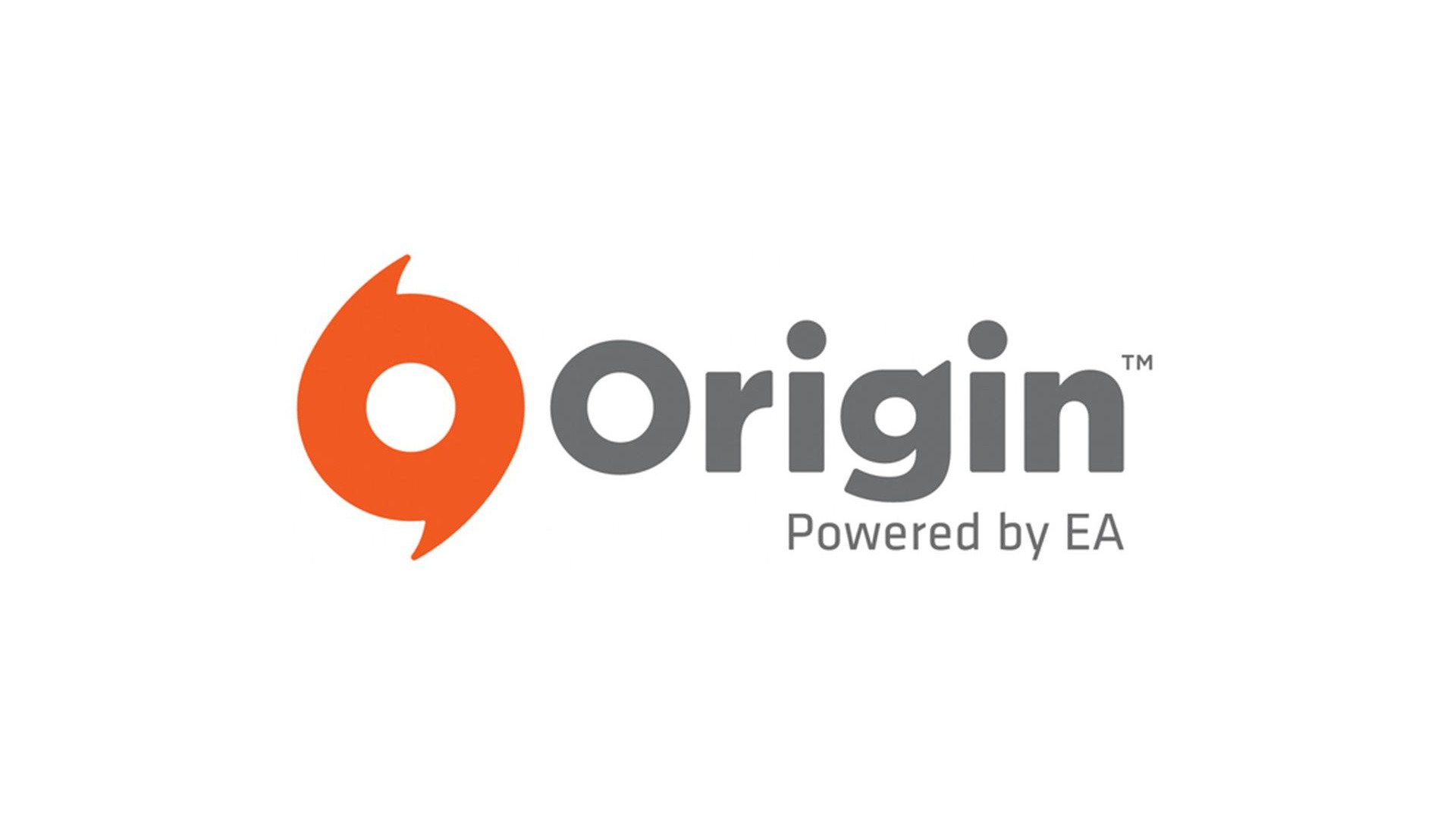 EA patched major vulnerabilities in their Origin game store that could put millions of the company's users at risk. First spotted by Check Point Research and CyberInt, these vulnerabilities could allow hackers to hijack over 300 million Origin user accounts around the world. The cybersecurity companies had alerted EA which moved quickly to address the matter.

EA happens to be one of the largest game publisher and developer in the world. Its titles leverage the company's Origin digital distribution platform similar to Steam, to allow customers to purchase and play the game. Since it is the only way to get newly-released EA games on PC, it has built up a user base of millions of people over the years.

Check Point Research and CyberInt claim that Origin has security flaws, that would have allowed hackers to hijack Origin accounts without having to steal login credentials first. Instead, hackers could have obtained access to these accounts by stealing authentication tokens using abandoned subdomains and taking advantage of OAuth Single Sign-On and the TRUST mechanisms built into EA login systems.

That is the very condensed version at least, with more information available in the in-depth technical analysis of Check Point Research's blog. The video you see embedded above also shows the process of stealing an authentication token and using it to hijack the accounts of unwitting users who think that they have just claimed a 7-trial of EA Origin Access Basic. The video certainly makes it seem like a very straightforward and easy process, which is not very comforting.

If the vulnerabilities had been exploited, it would have caused a lot of problems for EA and Origin users. Millions of accounts would have been compromised and EA would certainly find itself in hot water.

Check Point and CyberInt disclosed the vulnerabilities responsibly to EA so that it could fix them and roll out an update before they could be exploited by hackers. "As a result of the report from CyberInt and Check Point, we engaged our product security response process to remediate the reported issues", confirmed Adrian Stone, Senior Director, Game and Platform Security at Electronic Arts.

It really seems like EA and Origin users dodged a pretty big bullet here because a vulnerability like this definitely had the potential to put a lot of people at risk.