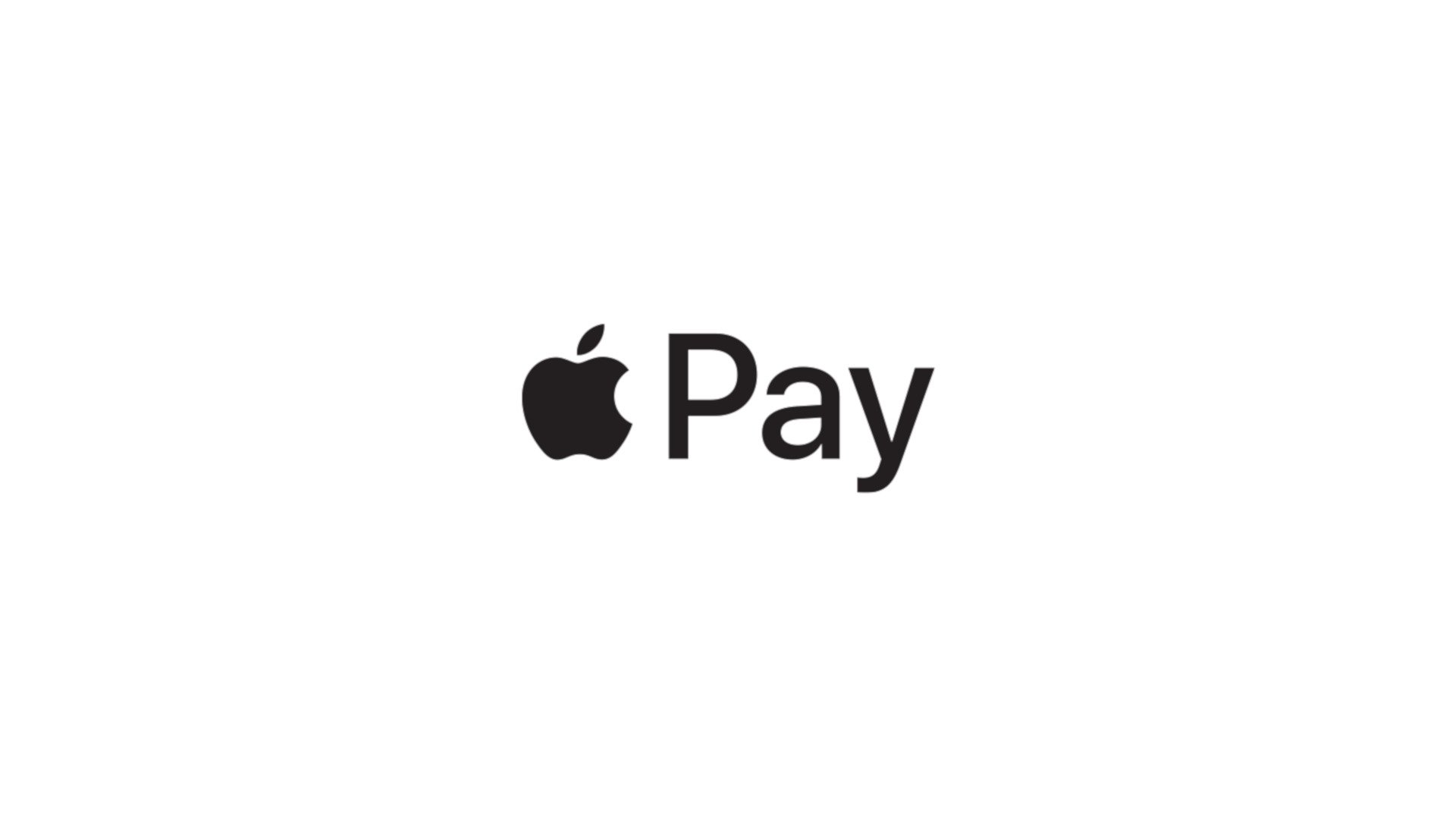 As expected, Apple is now rolling out Apple Pay in Greece, Portugal, Romania, and Slovakia with financial backing from a number of large European banks including Monese and N26. The company has greatly expanded the footprint of Apple Pay in Europe in recent months to include more countries.

Apple is also commemorating the launch with a "Get Started With Apple Pay" guide in the App Store, as noted by users on Twitter.

Most recently, UK financial technology firm Revolut partnered with Apple at the end of May. Today's rollout marks the first expansion to Revolut's Apple Pay integration, which launched in France, Poland and the UK.

In Portugal, Apples mobile payment solution is available only to users of the following larger banking services

Revolut says that the launch covers Bulgaria, Croatia, Cyprus, Estonia, Greece, Latvia, Lithuania, Malta, Portugal, Romania, Slovakia, and Slovenia. Apple is expected to update its regional Portugal and Slovakia websites with a dedicated webpage informing users about the service and where to use it.

Today's rollout confirms in part reports over the weekend that claimed the payments solution would be made available to users in Greece, Portugal, and Slovakia on Wednesday. If you are eagerly awaiting Apple Pay in Greece, Slovakia, and Portugal, keep in mind that the feature is still in the process of rolling out. Because of this, you might encounter some hiccups and server problems during the setup process. Assuming you have a compatible card, you can head to the Wallet app to start the process of setting up Apple Pay.

Apple Pay will be available to all iPhone 6 and higher users along with Apple Watch owners. It will also be available to owners of MacBook and MacBook Pro featuring Touch ID.