Die In Any Shooter GTA Game 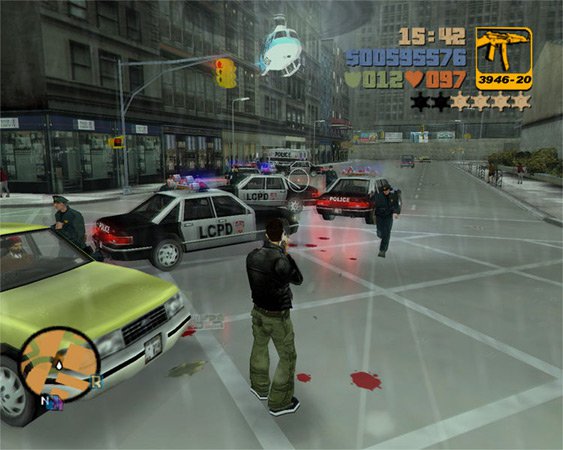 Have you seen those videos on YouTube or other sites, where people have epic suicide or death montages in GTA (grand theft Auto) or COD (call of duty)? Do you ever think, "how do I get my character to do all those crazy things?". Or, "how do I make my epic suicide montages better?". Follow the simple steps below

Decide what game you want to make your epic suicide montage with.

Decide what you will do into the montage (jump off buildings, smash into cars, blow everything up etc.).

Mix it up! Make sure not to do the same things over and over again, or else people will be bored, and move onto a better video (remember, the Internet is full of great videos, and people don't have to watch yours if they think its crap).

BE CREATIVE! There are way too many videos on YouTube of people just jumping from the highest point on the map, or blowing themselves up. Make sure to be creative and use your imagination. Think while making your montage, "would I want to watch this thing on YouTube?". You want to make the viewer think, "That's epic!", or "Oh dang, I wouldn't want to get messed up like that!".

Once you've decided what you want to do, get the filming software/equipment, and start filming!