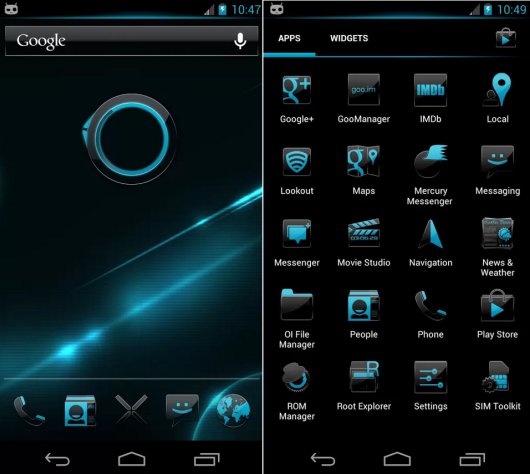 CyanogenMod, arguably the most popular third-party Android ROM, has supported custom interface themes for a while now, allowing users to change the looks of their interface as simple as possible. Of course, CyanogenMod enthusiasts had to go straight to Google Play and search high and low for a theme to grab their attention, but this might soon come to an end, as Cyanogen just announced its upcoming all-new Themes app.

Rolling under the "You can customize everything (literally!)", Cyanogen highlights the capabilities of its soon-to-arrive refreshed theme repository. It will be even easier to change the fonts, the status bar style, the icon set , the boot animation, and many other aspects of the UI with the aid of the new Themes app. It will allow them to either change the whole theme or only apply certain segments of a given theme, thus creating their own UI concoction.

What's even more compelling will be the apart from browsing the already-available user-submitted themes, CyanogenMod users will be able to easily create and share their own creations. In order to put emphasis on this ability, Cyanogen also announced a Themes Design Challenge, which is "inviting artists and content creators to submit original theme packs" for the 3rd-party firmware.