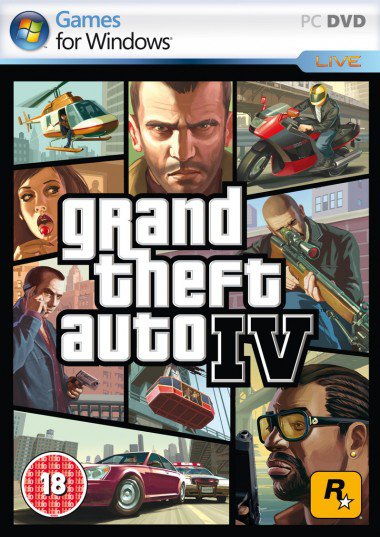 You should choose which version of GTA game is best for you. Read the article to make a choice of yours.

If you like GTA set in the late 80's, buy Vice City or Vice City Stories.

If you like GTA based in the early 90's, buy GTA: San Andreas. Or Liberty City Stories

If you like GTA as the American Dream, buy GTA III, Or GTA IV.

GTA III-GTA IV(on list above) has a 3-D point of view, with III being the worst, to IV(4) being the best graphics-wise.

GTA Chinatown Wars is like a combination of GTA and GTA IV with 2.75D graphics and slight (again, slight) above view camera.