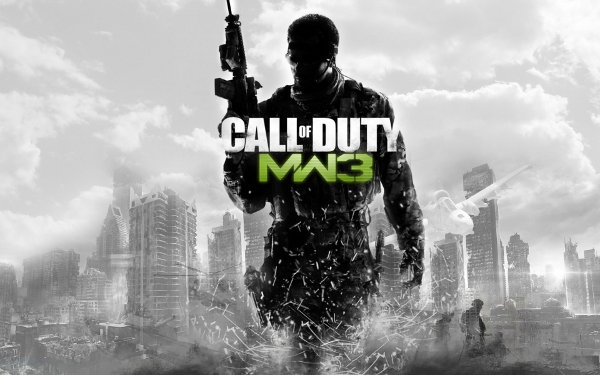 Activision has announced that Modern Warfare 3 (MW3) has reached the $1 billion sales figure in 16 days. This makes it the only video game to break the record of 2009's blockbuster film Avatar, which took 17 days to gross the same amount. 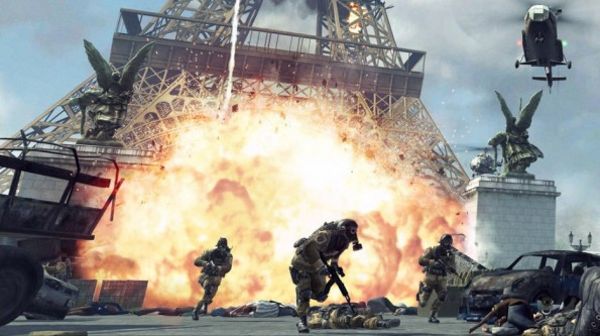 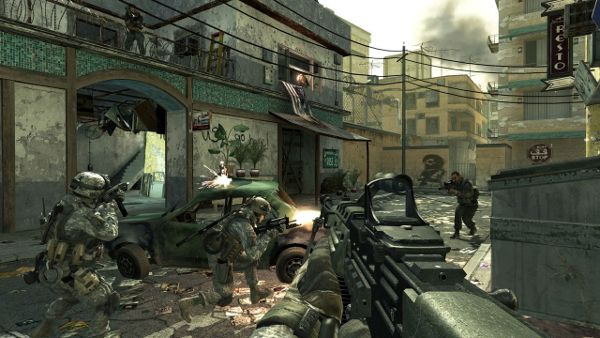 MW3 is not the only COD game to reach the 1 billion mark. However, it's the fastest one to do so. Additionally, it also holds the record of $400 million in sales in its first 24 hours. It's interesting to see how games are becoming mainstream enough to start breaking the records of Hollywood flicks.