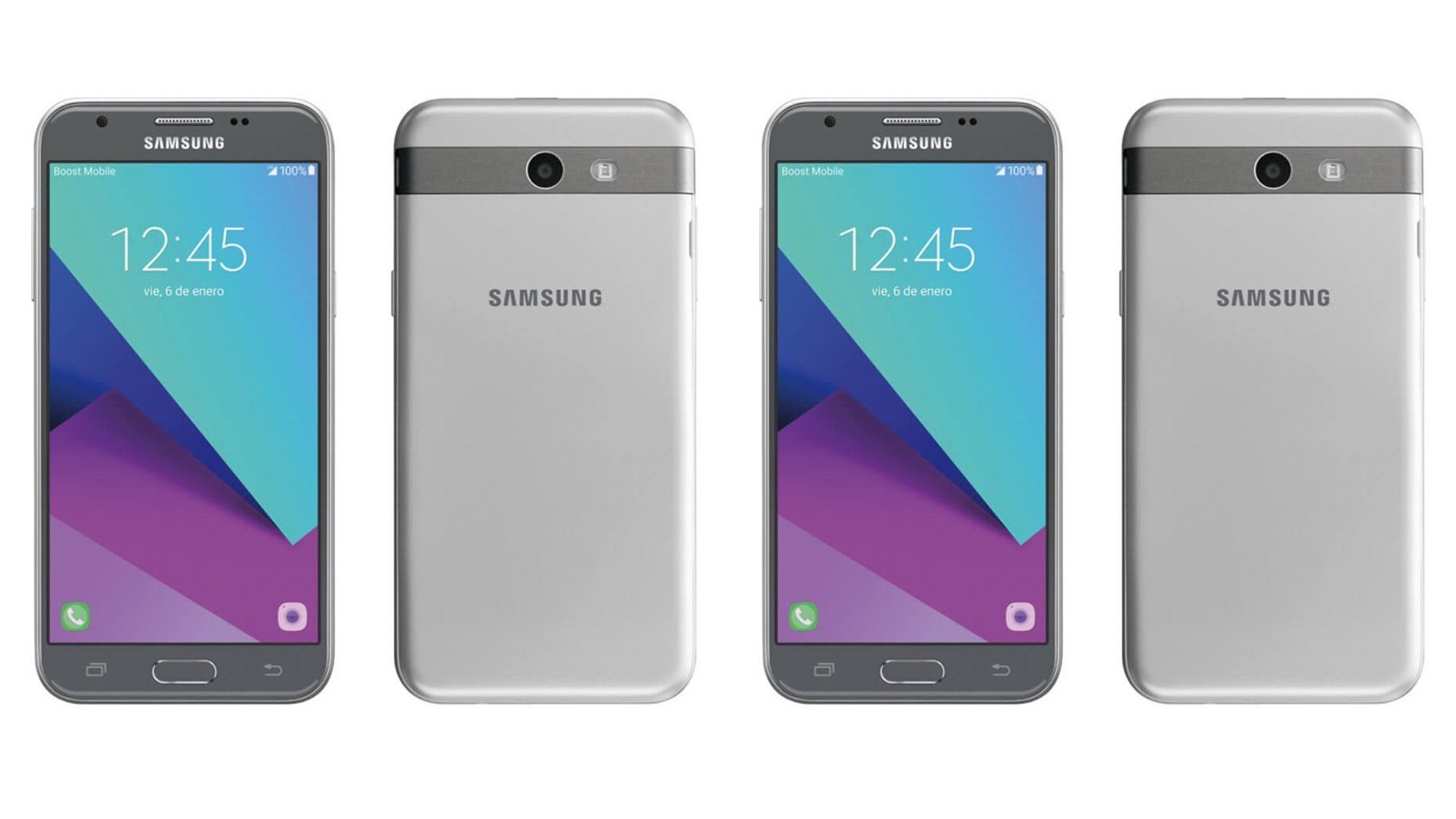 We have heard about the new and updated Samsung Galaxy J3 (2017) before and now a recent benchmark found on the GFXBench not only confirms the device but also reveals the updated specifications of the device.

The Samsung Galaxy J3 (2017) will come with a 4.8-inch display with an HD resolution of 1280 x 720 pixels and the device will be powered by a Samsung Exynos 7570 processor running at 1.4 GHz. Interestingly, the benchmark chart shows that the device will have Mali-T720 GPU.

Other specifications on the Samsung Galaxy J3 (2017) will include 2GB of RAM and 16GB of built-in storage. 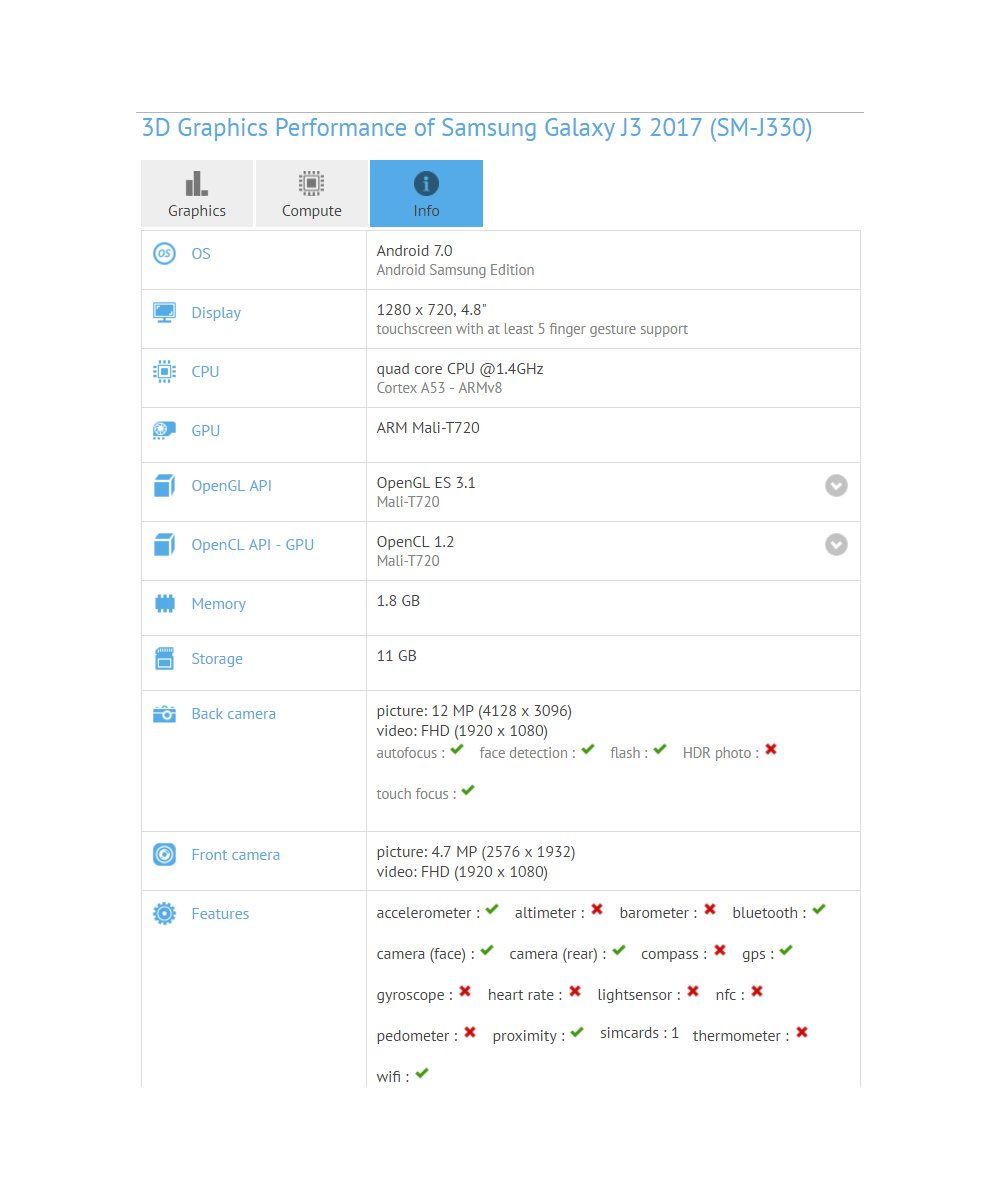 Right now, we do not have much information about the device or when Samsung will launch it. However, we believe the entire new J-Series -- Galaxy J5 (2017) and Galaxy J7 (2017) including -- will see daylight soon.

We update you guys as soon as we get some more information on the new J-series. In other related news, Samsung Galaxy S8+ is expected to outsell the smaller Galaxy S8.