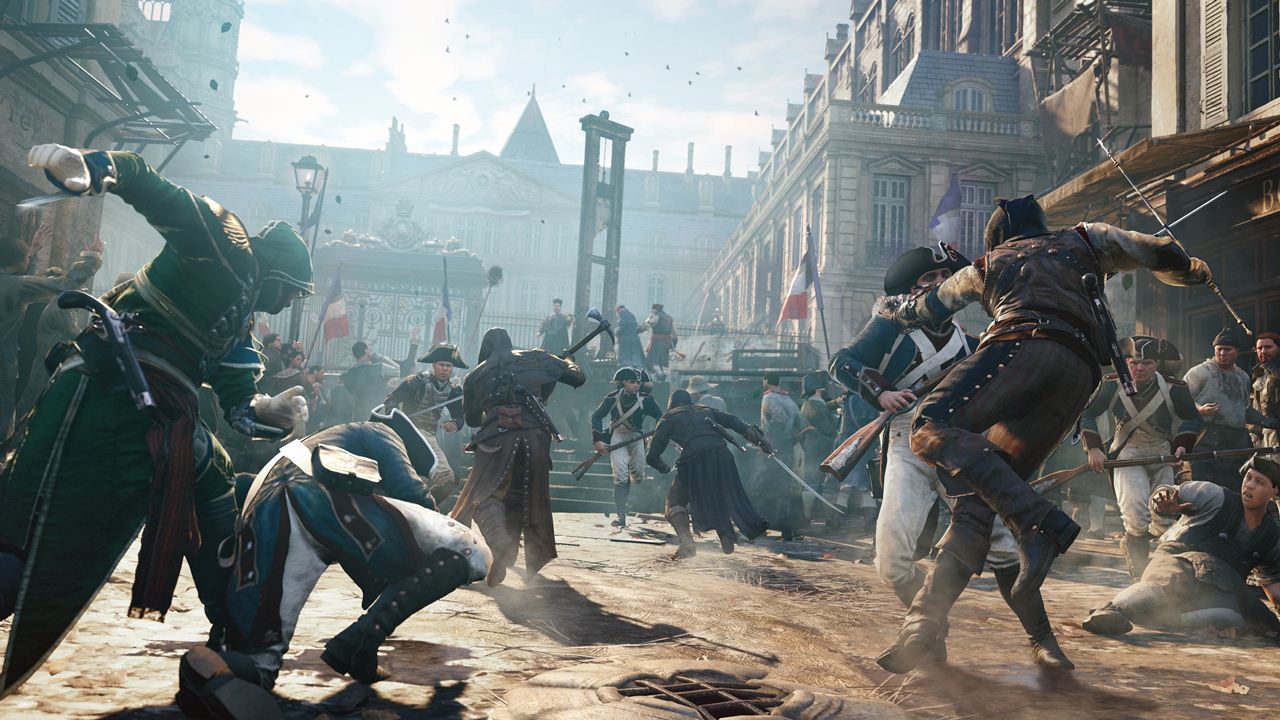 Assassin's Creed: Unity third major patch will be larger in scope, and aims to address a number of bugs in the areas players said they've had the most problems with, Ubisoft has announced.

Ubisoft says the list isn't final, and that it will update players again with more specific patch notes when it is, but here's what it says Patch 3 is focusing on:

"We are also investigating various performance issues including framerate drops, and are looking into how we can address them," Ubisoft said. "Well tell you more about our progress on that topic in the coming days."

Finally, Ubisoft said that the two patches the PlayStation 4 and PC versions of the game received last week are now "in the pipeline" for the Xbox One version.