Apple Watch To Go On Sale In March 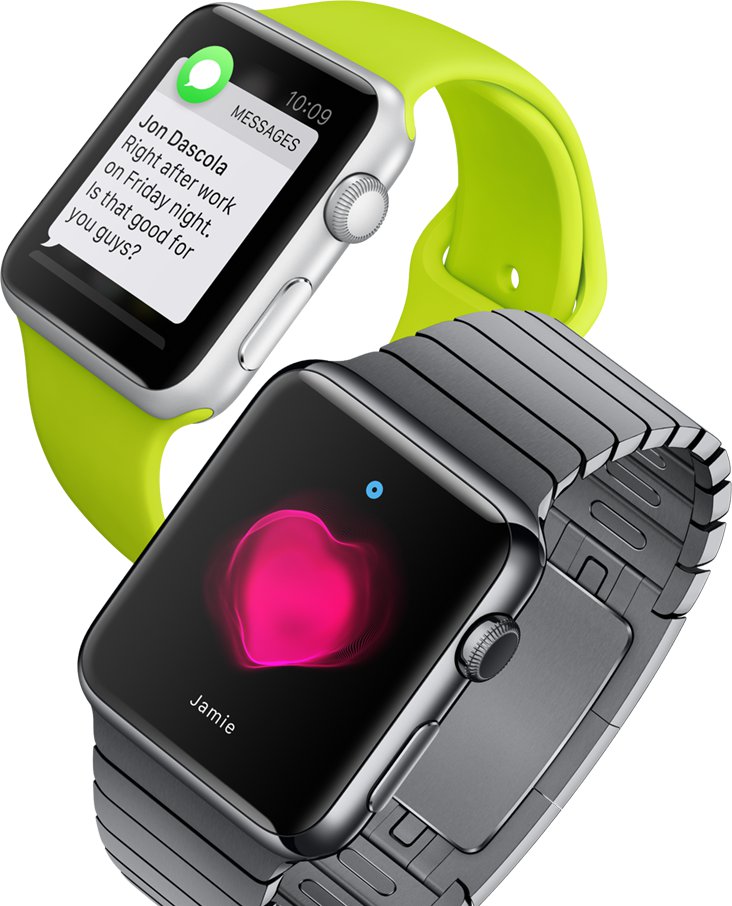 Apple Watch To Go On Sale In March

Apple is on track to launch the Apple Watch by the end of March this year, and retail training is set to start next month, according to a new report. The company had earlier only said that device would launch in early 2015.

As per the report, the tech giant is currently wrapping up work on the smartwatch software, and it is now busy with other things like testing the devices battery and improving the inductive charging mechanism.

The Cupertino-based company is also planning on familiarizing Apple Retail Store employees with the new product through training programs that are scheduled to be held from February 9-16 at Apple offices in either Cupertino, California, or Austin, Texas.

The report, however, notes that the current plans are not set in stone, and "unexpected delays in software development and manufacturing" could force the company to delay the launch even further.