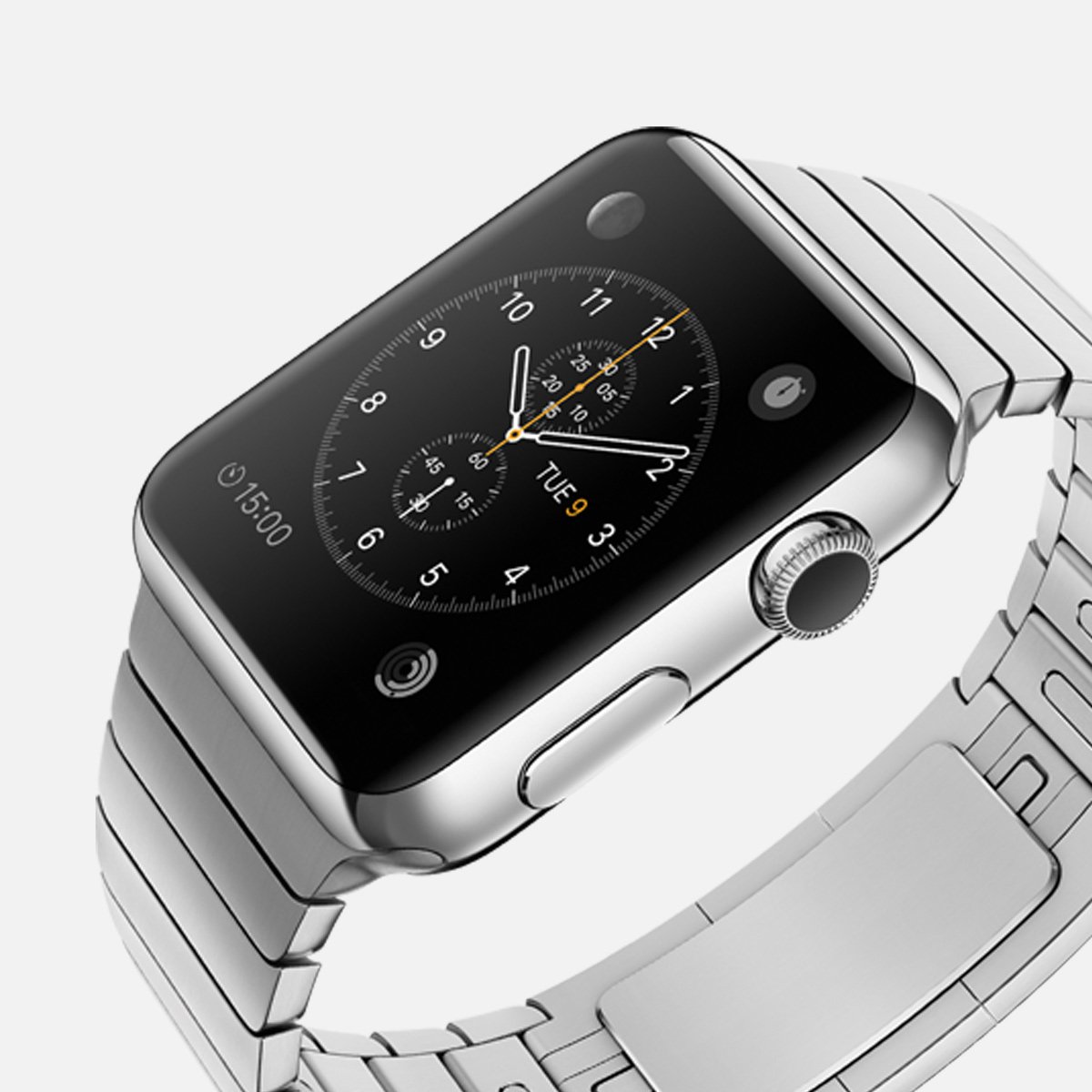 A number of Apple Watch developers are currently visiting Apple's campus in Cupertino at the request of the tech titan. Apple has invited these code jockeys to visit so it can help them finish off their apps for the device prior to its launch in April. Over 100 app writers have attended as Apple looks to ensure that enough apps are available for users of the timepiece. These developers are working on a variety of titles from sports related to utility and productivity apps.

Apple has allegedly told the Apple Watch developers that this is an urgent matter which could indicate that their handiwork will be used in marketing the timepiece or for a media event. Apple has kept things on a tight wrap with those in attendance wearing ID tags with numbers instead of names. These so-called workshops are expected to take place throughout this month.

The developers have been impressed with the Digital Crown which allows you to zoom and scroll and navigate your way around the watch. However, they are less excited about Force Touch which they say takes time to get used to. With Force Touch, the screen can tell the difference between a tap and a deep press. And the Taptic Engine vibration has elicited split comments ranging from unimpressive to super impressive. Regardless of their opinion of the watch, the developers believe that they have a tremendous opportunity to make money selling apps for the Apple Watch.

Apple also has been working with big banks to improve WatchKit apps that help Apple's mobile payment system Apple Pay. Developers from banks in Germany have also been working with Apple on their apps. The Apple Watch will work with the iPhone 5 or later.