Apple re uploaded the Apple Watch introduction video to YouTube today with some small changes to the design. Most noticeable is a smaller sapphire screen and larger bezel on the Watch render, which appears to more closely, match the prototype hardware we saw last month.

Apple had no doubt prepared the video using 3D renders before the final design was locked, and the changes are small enough that most folks won't care. It does make us wonder if there may be more fine-tuning before production starts in January. 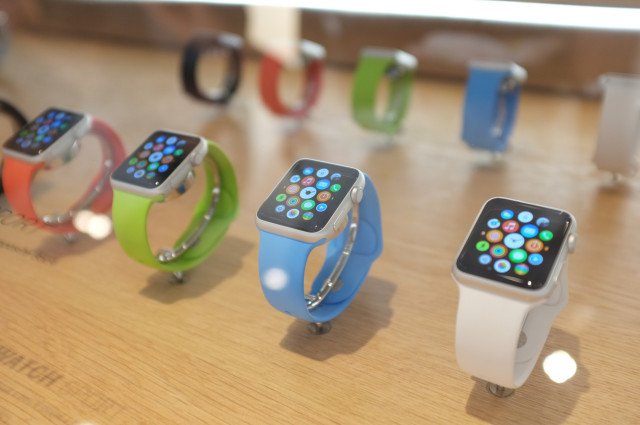 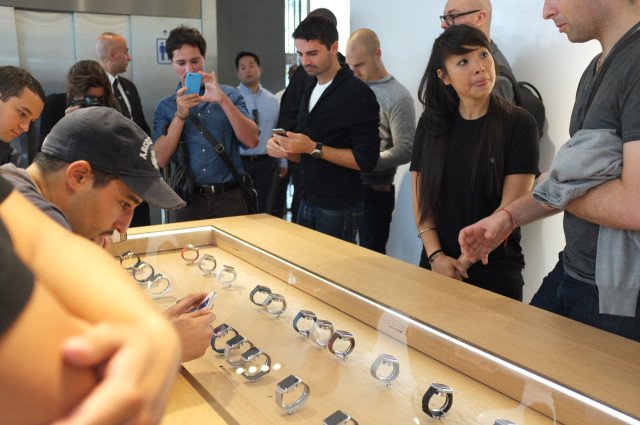 Apple hosted the public in a small section of Colette, offering anyone the chance to see the Watch inside glass display cases. The Apple Watch is currently on display for one day only in Paris and is expected to enter mass production in January for release early next year. 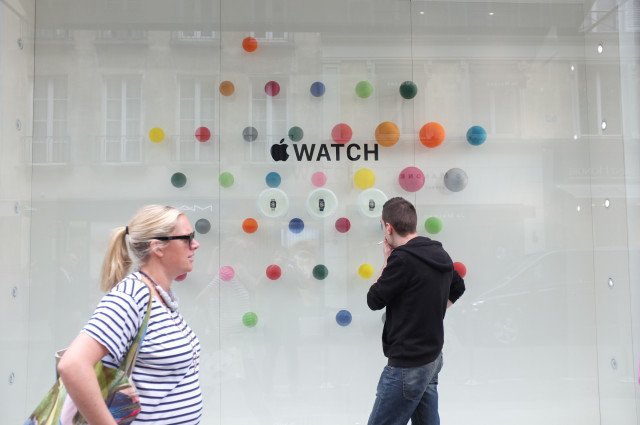 The images in the Apple Watch gallery havent been updated, but theyve always had the same design that was introduced to the video today. That page has been updated since its debut, with the word Retina being inserted into the description of each sapphire crystal display.