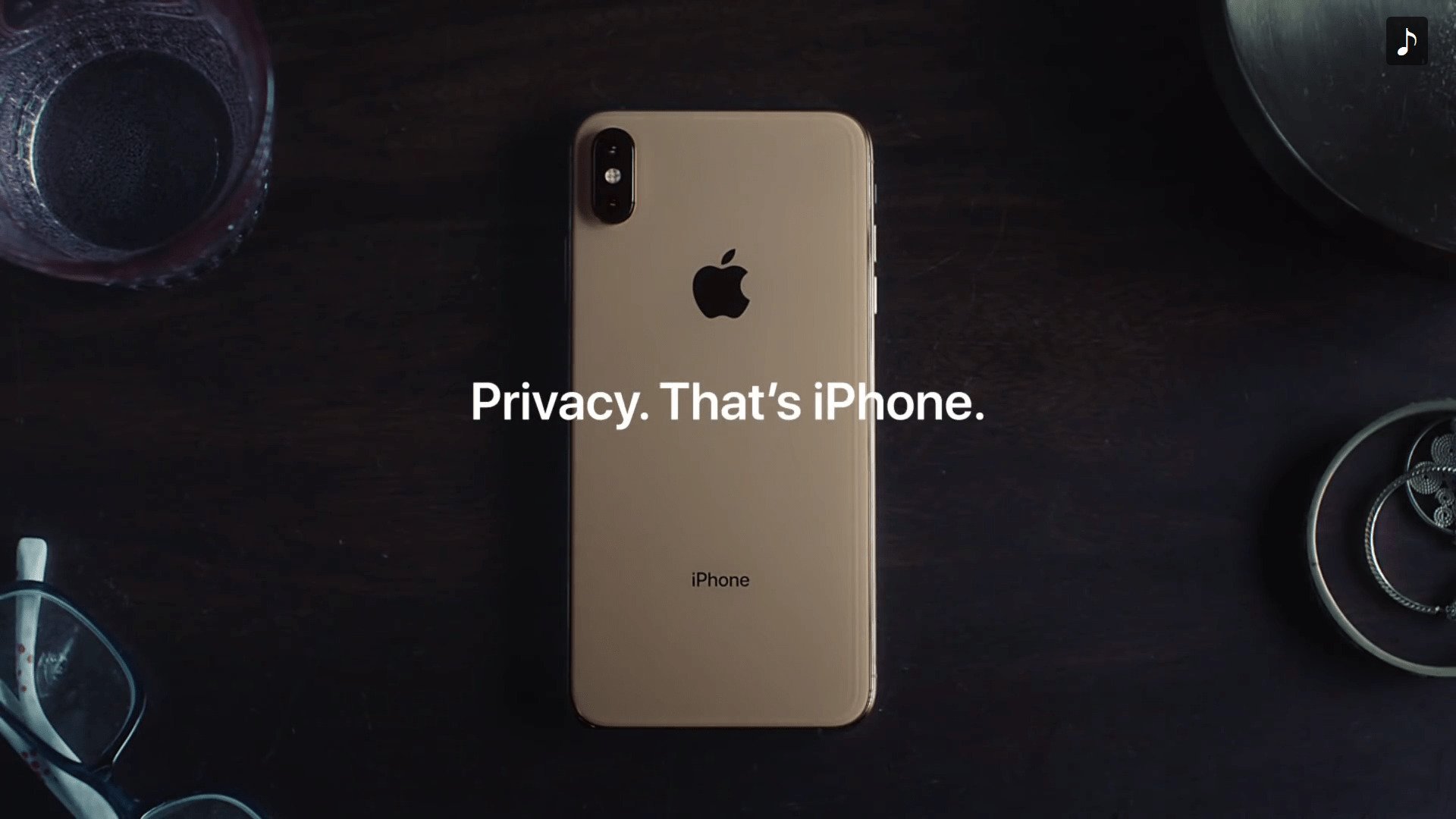 In the ad, Apple points out how important privacy is in our daily lives and why it is important to protect data in our smartphones.

In the ad Apple declares "Your Privacy Matters" and quickly checks a few privacy boxes, noting in its video description that iMessage conversations are encrypted, Apple Maps does not keep a history of the user's routes, Safari limits site tracking, and more. "iPhone is designed to protect your information", the company says.

The 45-second video starts with the tagline "privacy matters" and then shows a variety of humorous if not slightly awkward situations where people would want their privacy protected in everyday life. The ad concludes by saying "if privacy matters in your life, it should matter to the phone your life is on", as it flips through a wide range of privacy-related scenarios, including "keep out" signs, people avoiding eavesdroppers at diners, window locks, curtains, and padlocks.

The ad bills itself as an iPhone commercial, though we do not actually see the device until the closing frames. In the end, an animation is shown of a lock snapping into place on top of Apple's familiar logo.

It is a similar approach to the massive billboard that Apple bought at CES 2019 earlier this year, declaring "What happens on your iPhone, stays on your iPhone", in a veiled shot at competitors like Google that were presenting just across the street.

The new advertisements will first air in the US during prime time hours tonight and will continue to make an appearance through the March Madness basketball season. Apple also plans to broadcast the advertisement to select other countries soon.

Of course, there is also the timing of Apple's new privacy-focused ad push to consider. The ad arrives around six weeks after a major FaceTime bug was uncovered that allowed one person to call another person over FaceTime and listen to that other person's audio without the call being answered. Apple fixed the bug in iOS 12.1.4 and apologized, but it certainly wasn't good for its reputation.

Beside the bug, Apple has taken multiple public stands against government attempts to compromise user data, going so far to include Government requests for app removal in its transparency report. The company has increasingly positioned privacy as an important factor that separates it from certain controversial tech companies. Apple provides a simple, dedicated privacy web page that helps users understand how their data is - and is not - used.

You can check out the new iPhone campaign on YouTube.com/Apple or below: