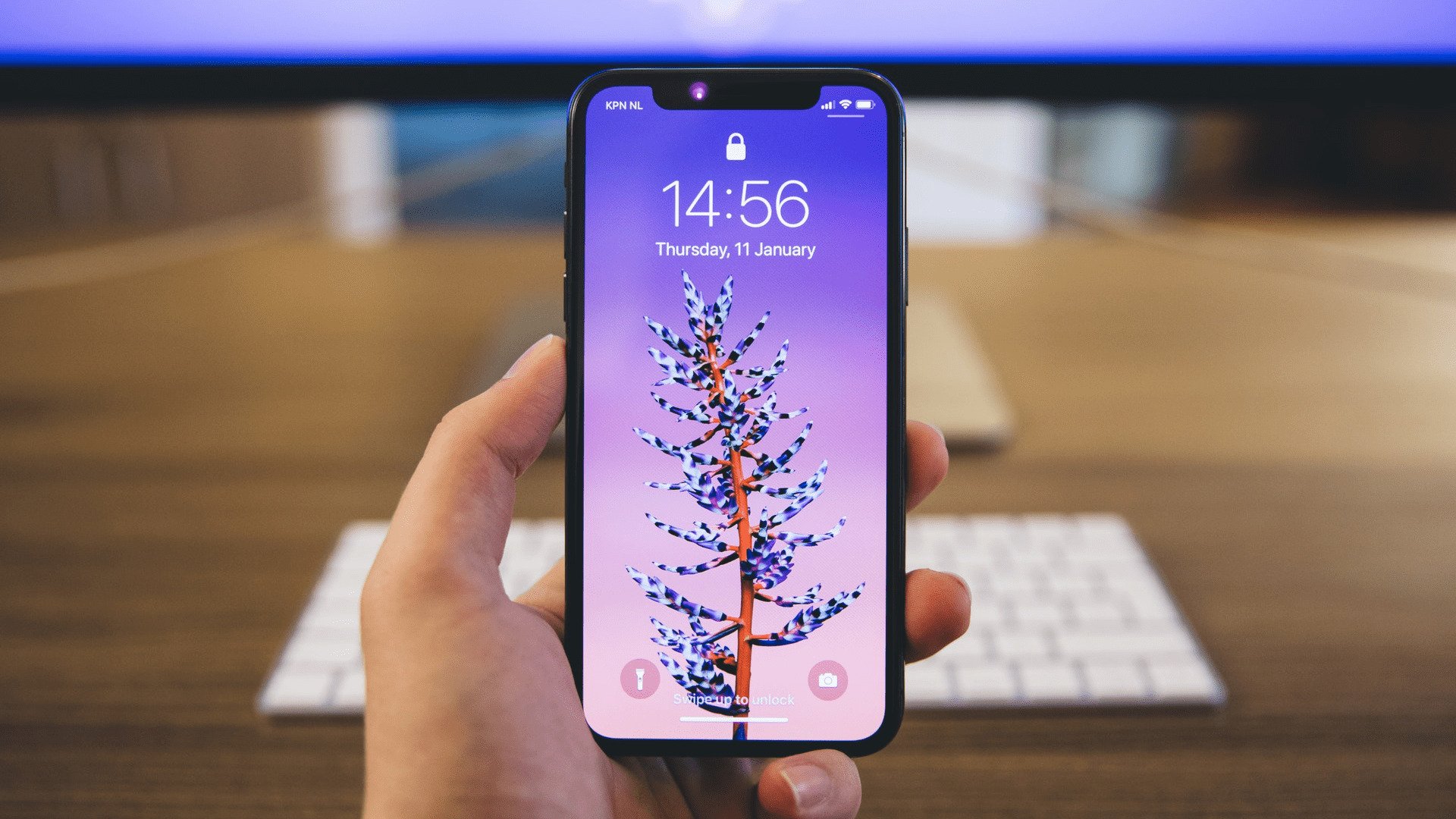 On Friday, Apple released the iOS 12.3 Beta 6 for iPhone, iPad, and iPod touch to developers for testing purposes. Developers can grab the latest beta from Apple's iOS Developer Resource Center. It will also be available as an over-the-air update for those who have installed the previous beta version. Participants in the public Apple Beta Software Program can usually expect a similar beta update to be issued shortly after the developer version.

This is the second iOS 12.3 beta we have seen rolled out this week, suggesting that Apple is in the home stretch of this testing cycle and preparing to release the software to the general public. Also, iOS 12.3 includes Apple's new TV app. Unveiled earlier this year, the app features a more streamlined UI and support for more apps and streaming services.

The main changes in the betas revolve around the updated Apple TV experience, with tvOS 12.3 and the TV app in iOS 12.3 being updated in preparation for the formal launch of Apple TV Channels and the Apple TV+ services, which should arrive later this year. Outside of TV, another notable change relates to the Wallet app in iOS, which is gaining additional features so it will be ready for the US launch of Apple Card this summer.

The beta also brings about support for Channels, an a la carte plan that allows users to pay for individual streaming apps without the need for a cable or satellite subscription.

During its March media event, Apple said that it planned to launch its new TV app in May. So between that and the frequency, we are seeing these betas, expect a public release soon.

If any additional discoveries are made, we will update this post accordingly. To update, developers who have registered their supported iOS devices simply need to open Settings -> General -> Software Update and then follow the onscreen instructions. Apple typically kicks things off with a developer beta, but a corresponding public beta of the same software will likely launch in short order.