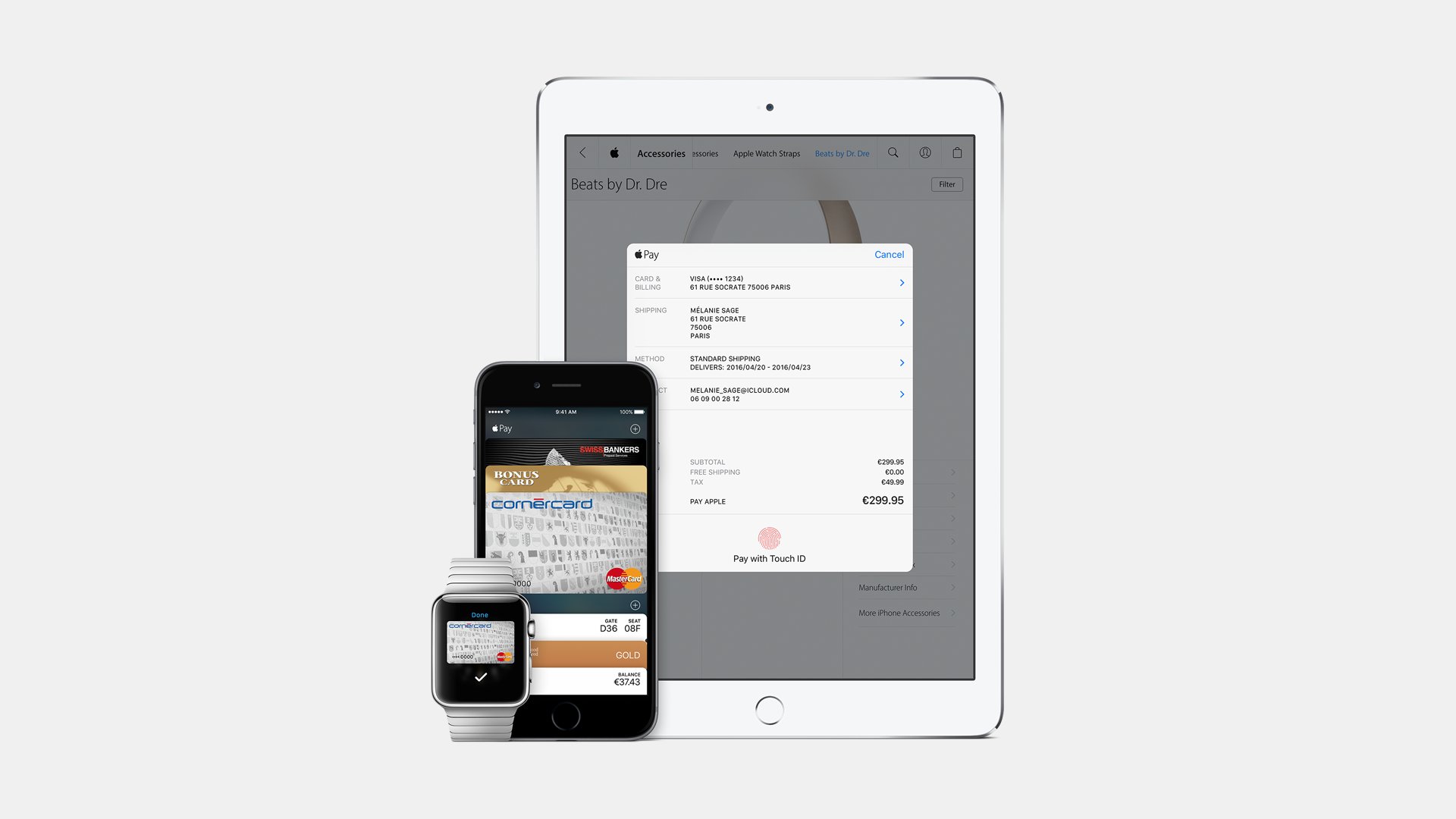 According to the announcement website, Hong Kong's Bank of East Asia and Tap & Go will support Apple Pay in the near future.

You can add you debit or credit cards to Apple Pay by tapping the "Add Credit or Debit Card" option in the Wallet app on devices running iOS 8.1 or later. Apple Pay works with the iPhone 6, iPhone 6s, iPhone 6 Plus, iPhone 6s Plus, and iPhone SE. The service is also available on the iPhone 5, 5c, and 5s when paired with an Apple Watch. Also, the service is available on iPads with Touch ID, including the iPad Air 2, iPad mini 3, iPad mini 4, and both iPad Pro models.

In addition, there are a slew of retailers on board, including 7-Eleven, KFC, McDonald's, Pizza Hut, Pacific Coffee, Su-Pa-De-Pa, Taste, ThreeSixty, Uny, and more. You can find a more comprehensive list of supported retailers, apps and more at http://www.apple.com/hk/en/apple-pay/.

This is the second Apple Pay launch in the past day, following the service's recent roll-out in France. With the inclusion of Hong Kong, the mobile payment service is also available in United States, UK, China, Australia, Canada, Switzerland, Singapore, France, and Hong Kong. Apple also has plans to expand Apple Pay to Spain through a partnership with American Express later in 2016.