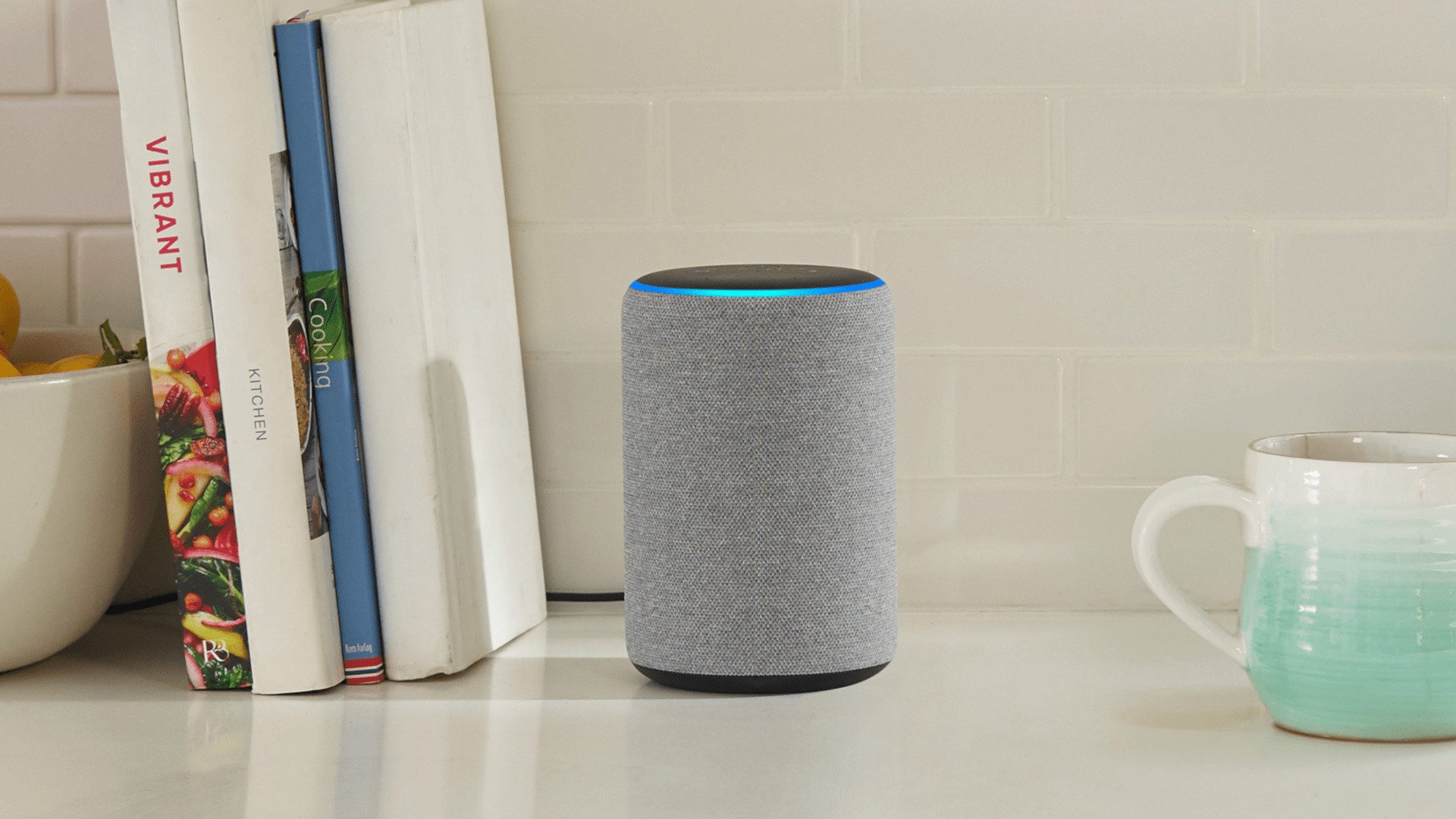 Apple Music support for on Amazon Echo speakers is starting to roll out in the United States through the Alexa app on iOS and Android a few days ahead of schedule. This adds another prominent music streaming service to Echo, which already includes Spotify, Pandora, and iHeartRadio. 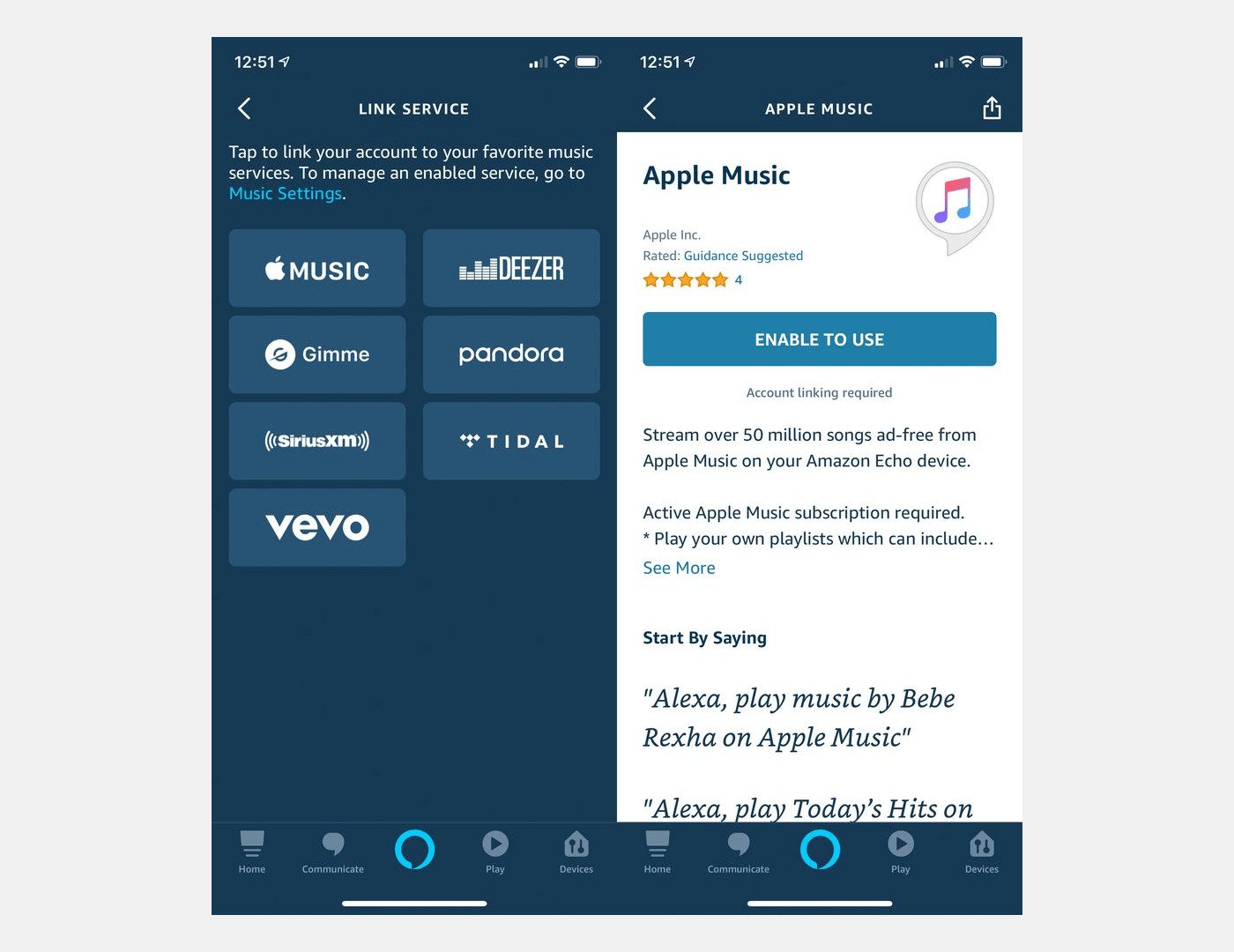 Apple Music subscribers can ask Alexa to play songs from their personal playlists, the entire Apple Music library, or the service's curated playlists and radio stations. Alexa will have access to your personal library and playlists that you create and offers playback controls while you are listening. The voice assistant will not be able to add songs to your library or play music that you have added manually from your own music collection. 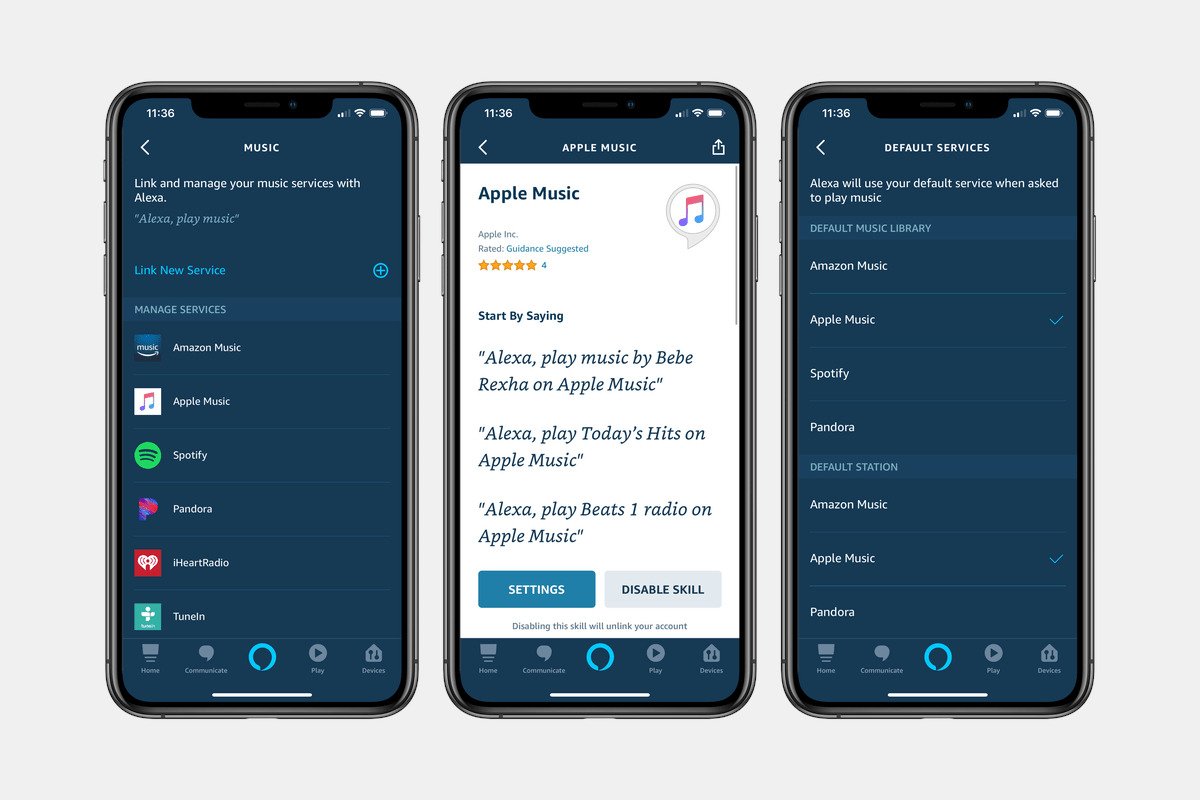 However, there is catch involved, it appears this currently only works with Amazon Echo speakers, and not yet with third-party speakers (like the Sonos ONE or Polk's Audio Command sounder) that happen to have Alexa-support built in.

It is not clear if other Alexa-powered speakers like the Sonos One will offer similar compatibility, though a blog post from Amazon makes it sound like it is limited to Echo speakers only.