Apple May Launch 5.8-Inch AMOLED iPhone With Curved Glass Casing And Screen In 2017 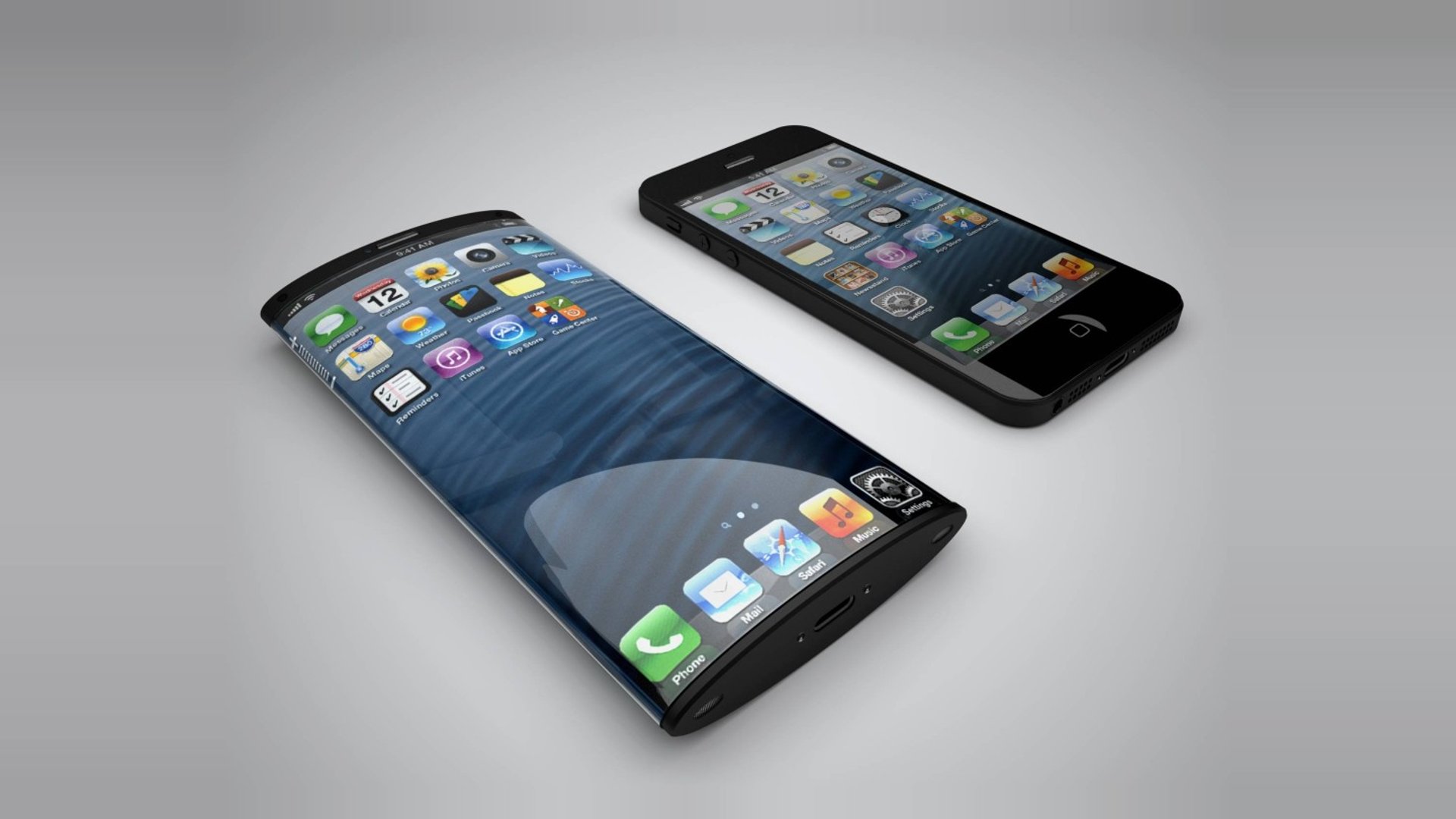 iPhone With Curved Display - Concept (Not Real One)

According to KGI Securities analyst Ming-Chi Kuo, Apple is planning to launch a redesigned iPhone in 2017, including the adoption of an all-new curved glass casing paired with a curved 5.8-inch AMOLED display. This new prediction also states that Apple will reportedly take the glass-backed design used for the iPhone 4 and 4s "to the next level" in building the 2017 iPhone.

The analyst expects Apple to use glass on both the front and backsides, and a metal frame surrounded the edges like the iPhone 4. However, it will sport a curved design with a curved screen and curved glass casing.

We expect the 2017 new iPhone model to adopt a structural design similar to that of iPhone 4/ 4s, meaning it will be equipped with glass on both the front and back sides, and a metal frame surrounded the edges. The difference is that the new model will likely come with a curved screen and curved glass casing, with other important features including a 5.8-inch AMOLED display, wireless charging, and more biometric recognitions (facial or iris). Given the curved design, the new model may look smaller than an existing 5.5-inch iPhone.

The report also claims that the 2017 iPhone will come with a 5.8-inch AMOLED display, wireless charging, and more biometric recognitions such as facial and iris recognition. Kuo expects Apple to launch a 5.8-inch iPhone with an AMOLED display in 2017. He also claims that If supplies are sufficient, Apple would launch a 4.7-inch LCD-based iPhone paired with the new 5.8-inch AMOLED iPhone as a larger option.

Such a major change in 2017 would be part of a significant departure from Apple's usual pattern of keeping the same general body style for two years before making major changes. The current iPhone 6s and 6s Plus represent the second year of the current body style, and normally this year's iPhone 7 would be expected to see a significant external redesign to freshen up the look. However, recent rumors indicates that the upcoming iPhone 7 may come with minor design changes such as a cleaner back with repositioned antenna lines and slightly thinner body than iPhone 6s. If iPhone 7 comes with minor design changes then a completely redesigned iPhone in 2017 cannot be ruled out.

In addition, rumors also suggest that Apple is working with several different OLED display manufacturers for an iPhone in 2017. Although KGI Securities has a pretty good track record in guessing upcoming Apple products, this reports should still be considered as a rumors and taken with a grain of salt.