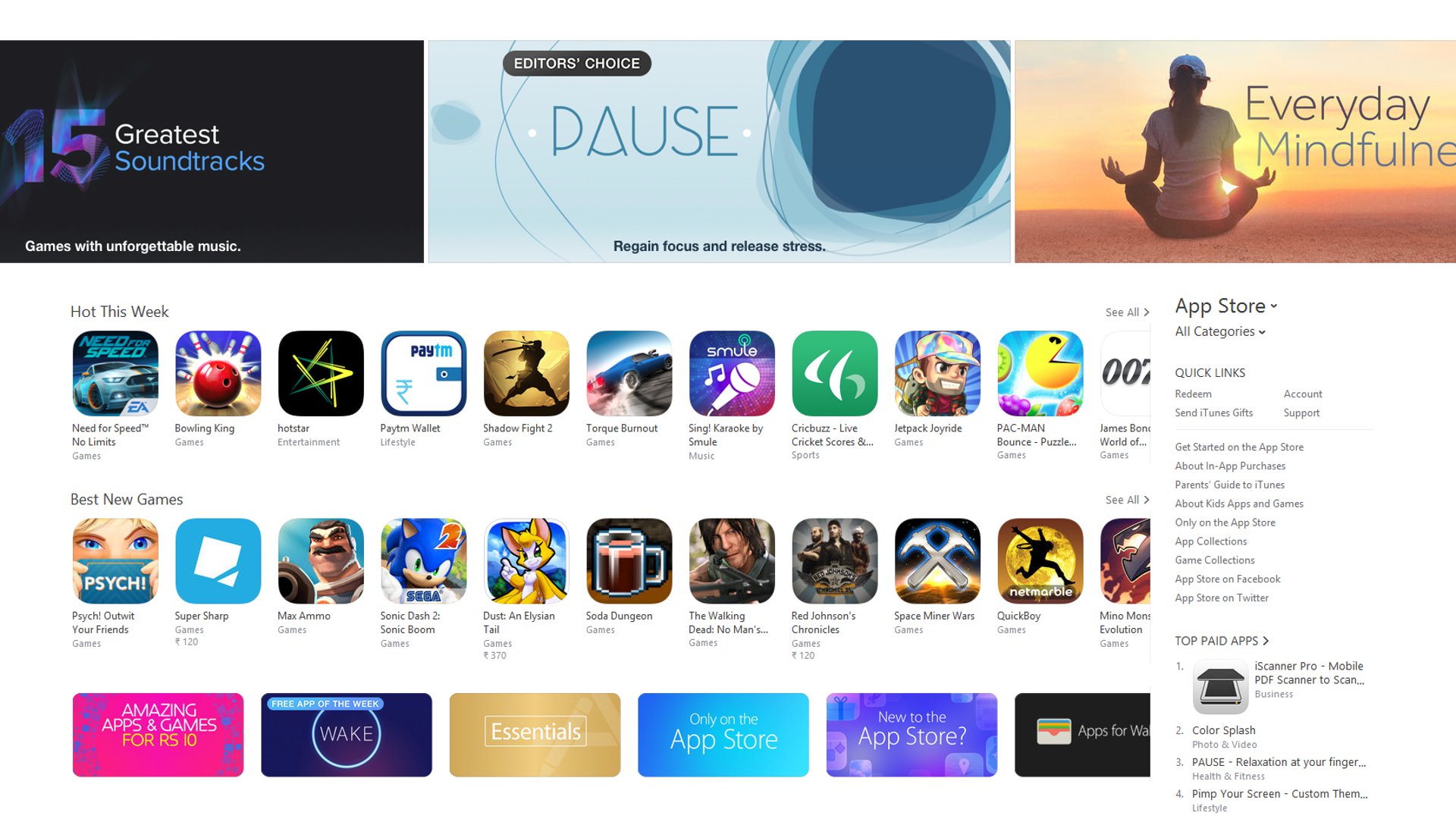 On Thursday, Apple announced that it is introducing low-cost pricing tier for Australian App Store. This announcement follows the previous change in pricing of App Store apps in Australia, Indonesia and Sweden.

Due to fluctuating exchange rates, Australian App Store saw a price increase of 15%, a bump from AUD 1.29 to AUD 1.49 earlier this week. Now with this new announcement, developers can now choose between Tier A and Tier B rates for paid apps and in-app purchases. Tier A and Tier B prices are only effective in Australia, meaning apps set to sell at those lower prices will carry Tier 1 pricing in other countries.

The alternate price tier program is currently available only in selected markets around the world. China was one of the first App Stores to boast lower pricing options, and Apple later expanded the program to India, Indonesia, Mexico, Russia, South Africa and Turkey this summer.

Australian developers can get more information about Tier A and Tier B pricing via My Apps in iTunes Connect.