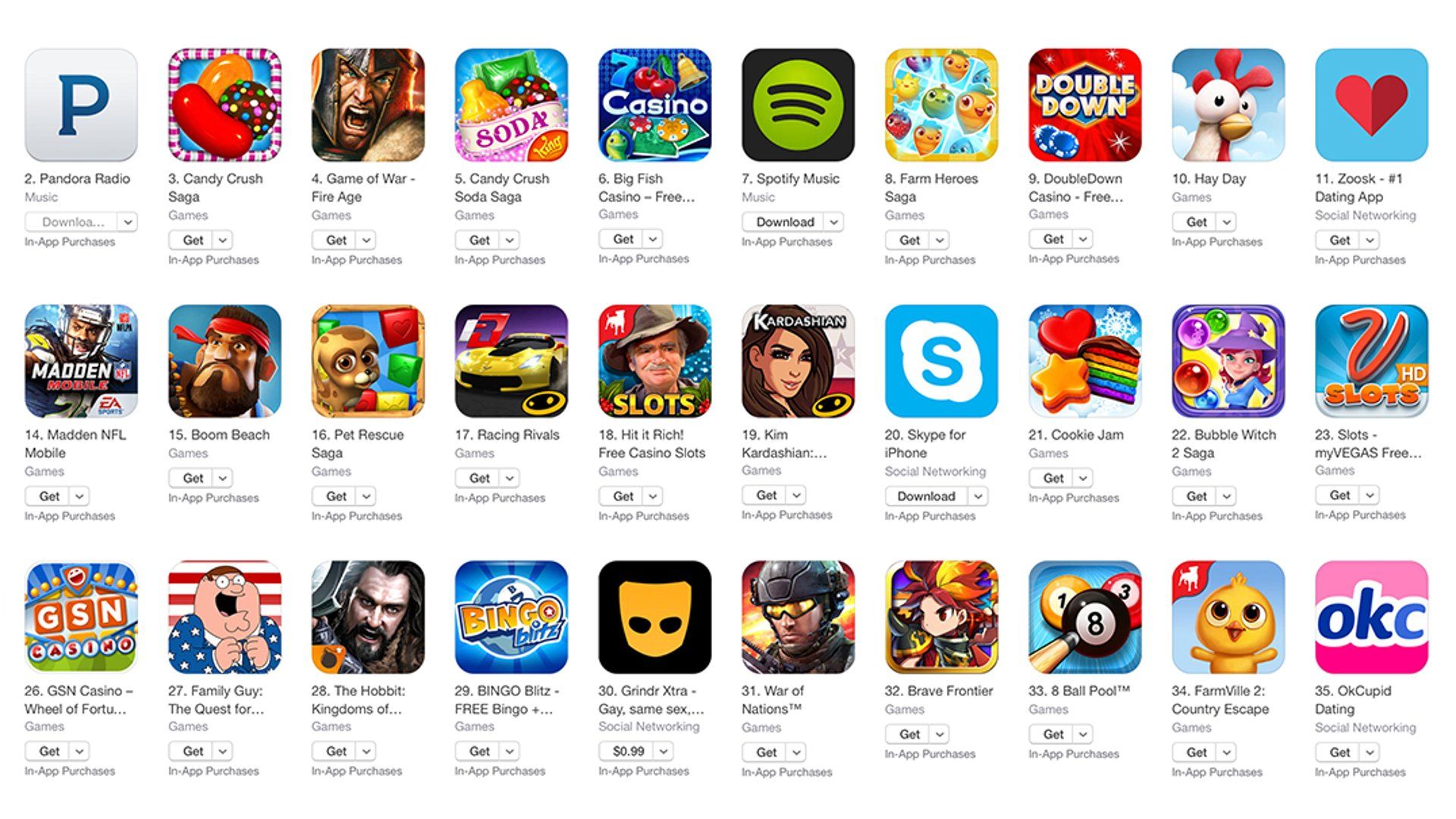 App developers add "Free" or "On Sale" in the title to attract users, but Apple believes the pricing details should be restricted to the app's description. As noted by VentureBeat, apps that use "Free" in their titles are receiving the following rejection notice after being submitted for review:

Your app's name, icons, screenshots, or previews to be displayed on the App Store include references to your app's price, which is not considered a part of these metadata items.

An Apple spokesperson contacted by VentureBeat confirmed the changes, but declined to offer any additional information.

Apple has been making some changes to the way apps list their price on its app store. For example, back in 2014 Apple changed its policy, so that developers cannot list freemium apps as free, and instead such apps have a warning message to let users know that there are in-app purchases. With these changes, we can only imagine that Apple is trying to prevent some developers from potentially "tricking" users into thinking that their apps are free when in reality there are in-app purchases.

This new policy will affect all app submissions going forward and Apple may also reject updates to existing apps, unless the update removes the pricing details from the app title.