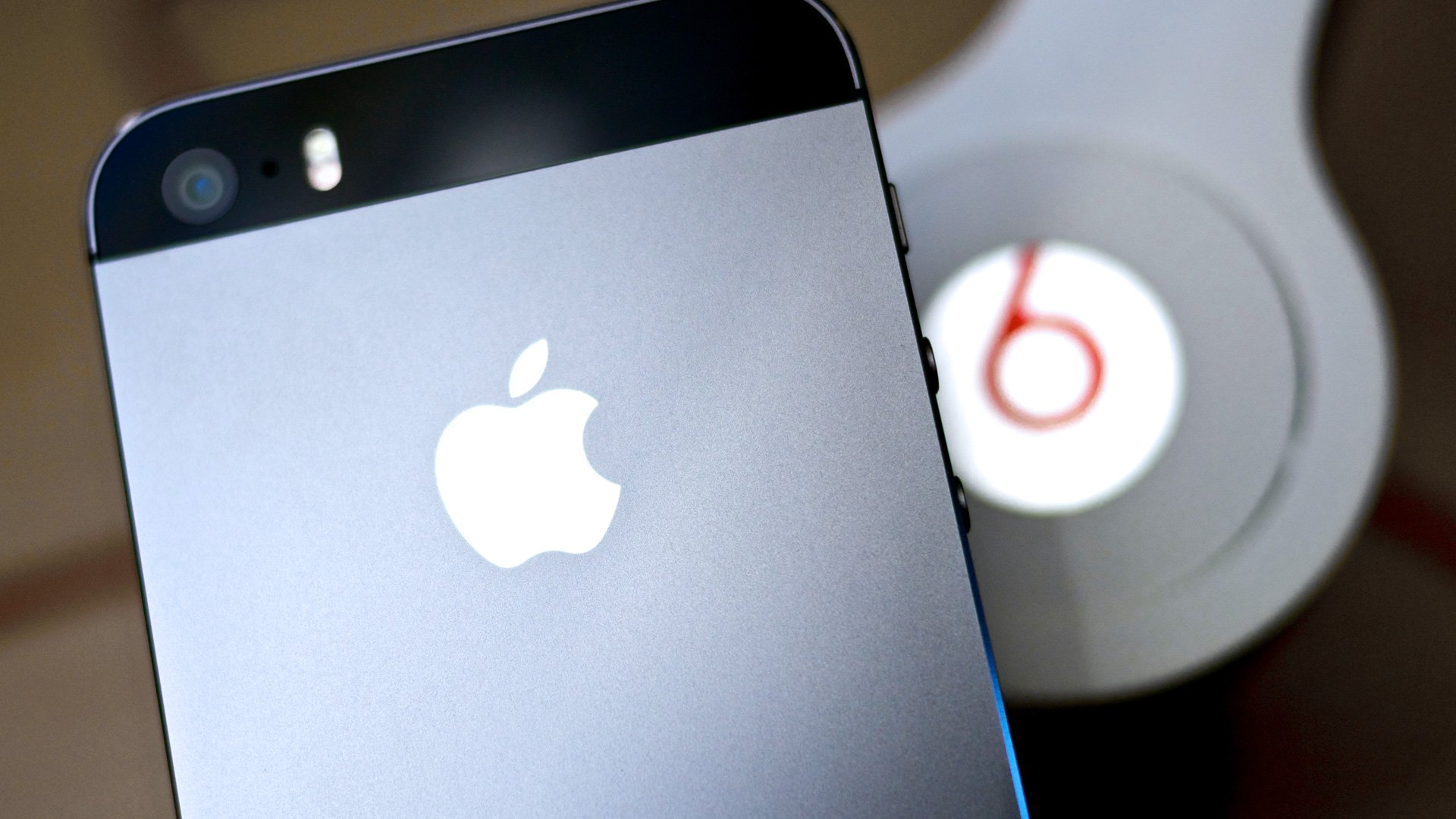 A report claims that Apple hired four top producers from BBC Radio 1 to work on a new music streaming service coming this year.

Music Business Worldwide reports that Apple has hired four producers from BBC Radio 1 for its upcoming music streaming service. One of the producers hired by Apple is believed to be James Bursey. He will be joining Zane Lowe, a Grammy-winning BBC tastemaker that Apple had hired earlier this year.

There is no denying that there's something of an exodus to Apple from Radio 1 right now,

With four producers joining Apple, that hiring of Zane all-of-a-sudden makes much more sense, doesn't it?

In addition to the recent BBC hires, Apple has also reportedly poached James Foley from Deezer, a streaming music service similar to Spotify and Beats Music. Foley was the head of editorial at Deezer and focused on curation.

Apple is rumored to launch its own music streaming service at WWDC in June this year. This new service will be rebranded version Beats Streaming service and integrates with Apple Music application. Further, it will not be free and users are expected to pay monthly subscription to access it.