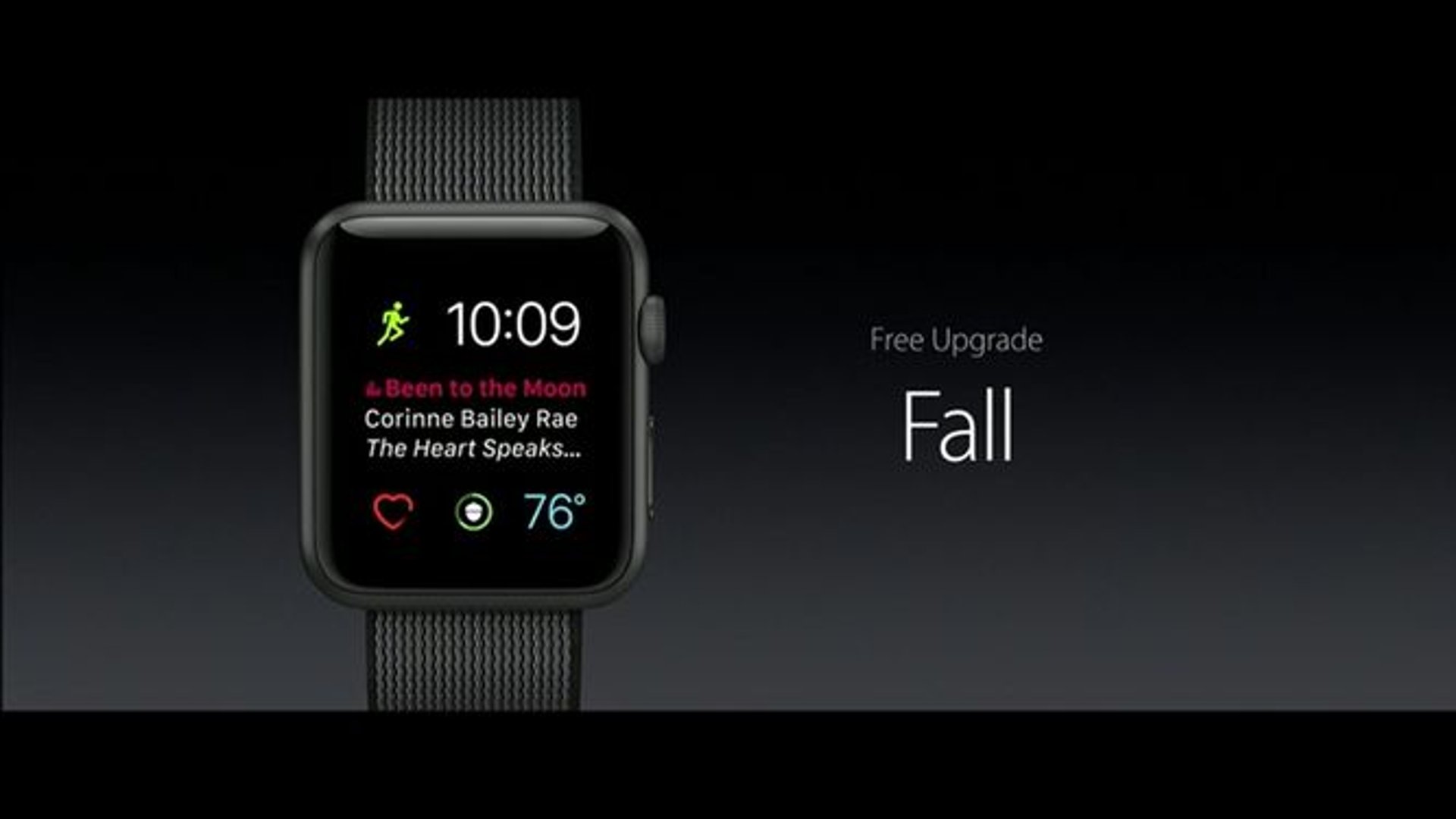 Apple has announced watchOS 3 at this year's WWDC and this next version of the Apple Watch operating system will bring much needed performance improvements. It will also have a revamped user interface that eliminates the iconic app launcher with its grid of tiny circular app icons, a better access to apps, handwriting support and new APIs for developers.

In addition, Apple also emphasized on the improvements in health and fitness, accessibility, and messaging. There was also a pretty large overhaul of some of the main functions of previous versions of watchOS, including a complete change in the features tied to the Watch's Side Button.

The watchOS 3 also brings features like semi-automated SOS call, Instant Launch, new fitness features including Activity, Wheelchair, and Breathe apps, and new watch faces. Apple has also announced some developer specific new additions to the operating system, including Apple Pay support for standalone apps for the Watch, which will allow users to make purchases directly from the watch.

Interestingly, Apple has decided to allow third party apps to run in the background. This is very useful for fitness apps, which can have real-time access to heart rate and motion data. With native support for SpriteKit and SceneKit, developers can now create richer and more animated apps and they can also benefit from native support for events, touch gestures, and the crown. Audio and video can be directly embedded in apps now, and can be connected to devices using Game Center and CloudKit.

Apple has released watchOS 3 preview for developers and it is available for download starting today and if things go as planned, users of Apple Watch will get the free upgrade to the next version of watchOS by this fall.