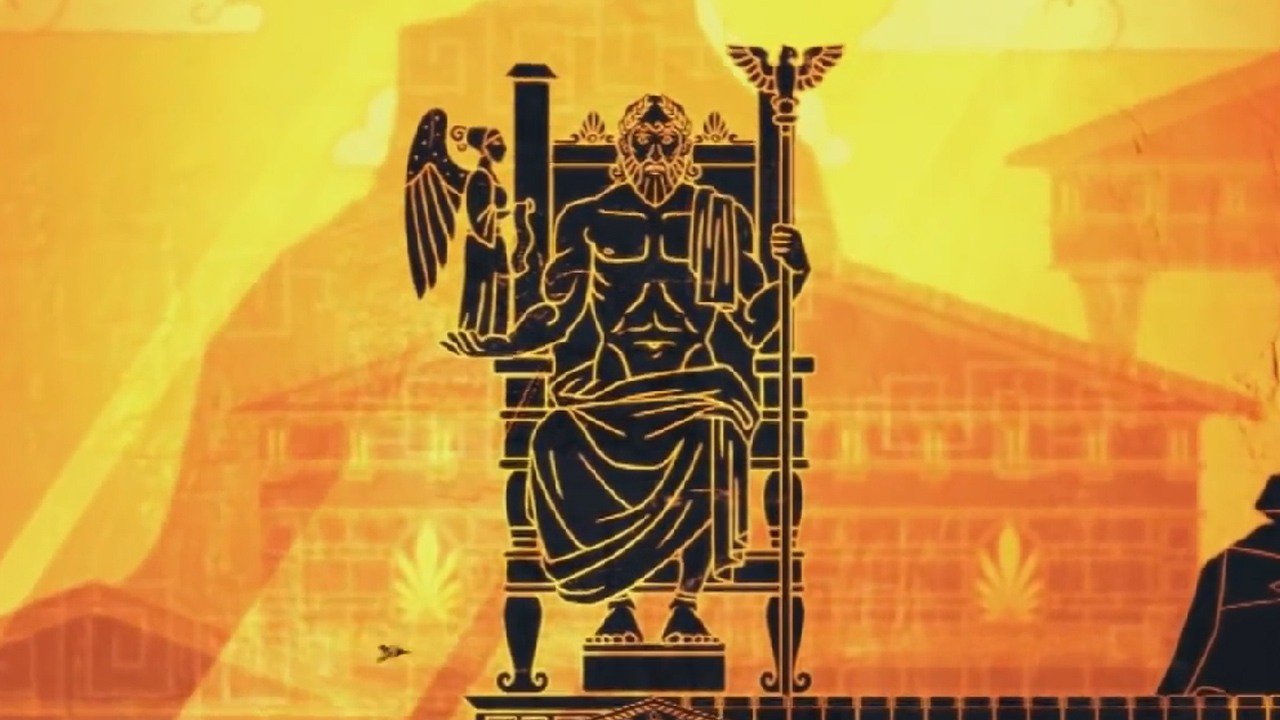 Apotheon, Alien Trap Games' sidescrolling action adventure that pits players against the gods of Olympus, will wield its sword, spear and shield in January 2015 of next year on PS4.

Alien Trap's recent PlayStation Blog post paired the release window with a few new images of the game, including a map depicting the game's willingness to let players conquer gods in the order they see fit.

Apotheon is also expected to reach PC, Mac and Linux, and placing a $13.50 pre-order through the game's site will earn you a copy of Alien Trap's previous game, Capsized. Alien Trap's post notes that the PS4 version of Apotheon is a collaboration with Sickhead Games, a studio that worked on bringing Towerfall: Ascension and Dust: An Elysian Tail to PS4.