The Walking Dead Now Available On PS4 And Xbox One 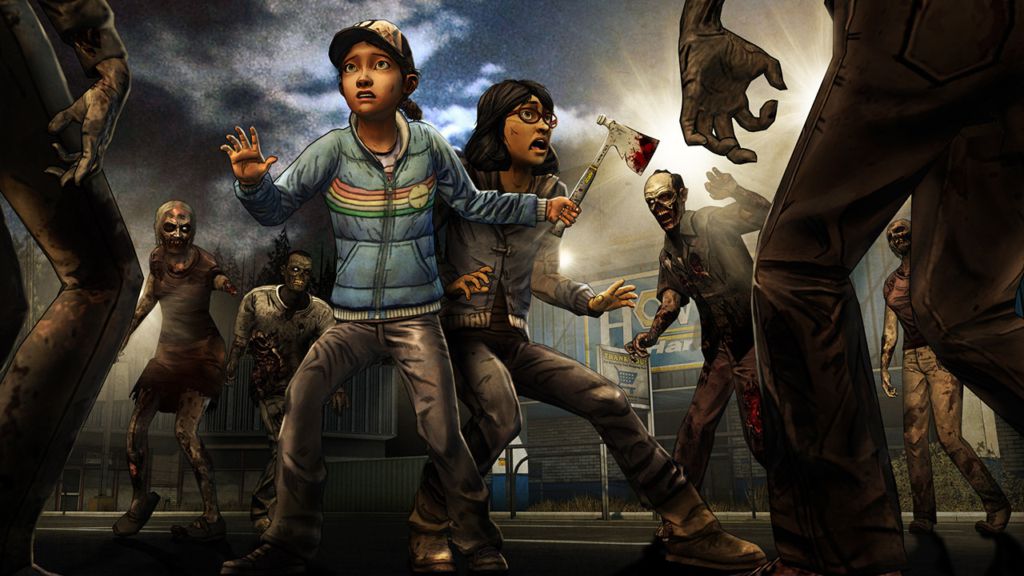 The Walking Dead Now Available On PS4 And Xbox One

Both the seasons of TellTale Game's episodic adventure; The Walking Dead are now available on stores and retail on Xbox One and PS4. The retail versions of the two seasons are also out now for Xbox 360 and PS3.

This is the case for North American; European players will have to wait until October 31 for Xbox One and PS4 versions.

The Walking Dead is set in the world of Robert Kirkman's award-winning comic book series and offers an emotionally-charged, tailored game experience where a player's actions and choices affect how their story plays out across the entire series.

"Since the series premiere in 2012, the team has been incredibly proud to continue breaking new ground in the art of interactive drama as part of Robert Kirkman's award-winning universe," said Kevin Bruner, President and Co-Founder at Telltale Games. "Now available on over six thousand devices from console to mobile, the Xbox One and PlayStation 4 formats usher in an even greater reach for Telltale, and we're excited to be preparing players across the world for a thrilling third season that's yet to come."