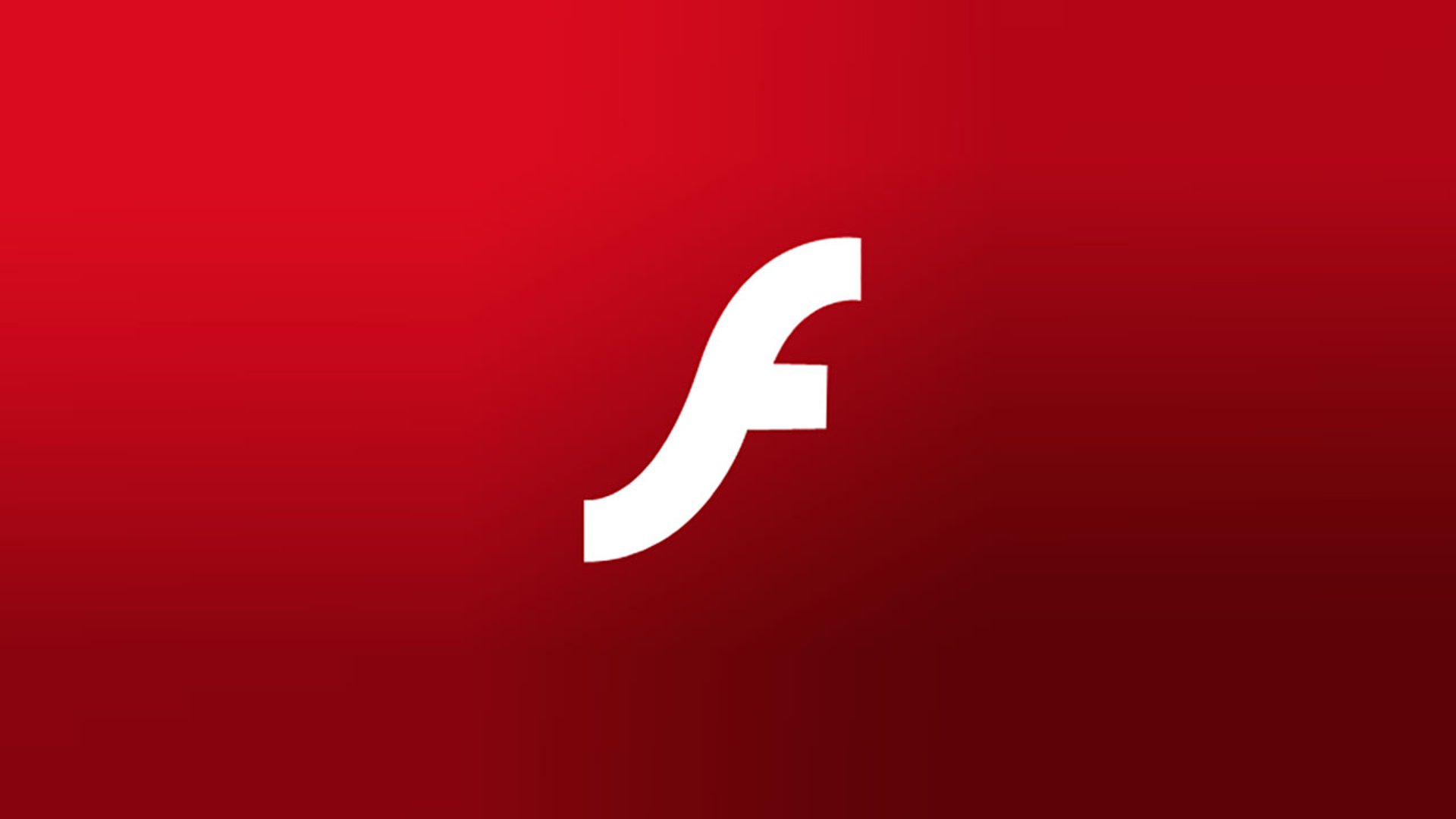 Adobe has released a new update for its Flash Player to patch critical vulnerabilities that could allow attackers to install malware on computers. This new update fixes 23 security flaws of which 18 can potentially be exploited to execute malicious code on the underlying systems. Adobe is not aware of any exploits being publicly available for the fixed vulnerabilities.

Adobe has advised Windows users to update their Flash Player to 19.0.0.185. While Linux users should update to Flash Player 11.2.202.521. Users running the extended support release should make sure they are running the latest 18.0.0.241 version.

The Flash Player plug-in bundled with Google Chrome, Microsoft Edge and Internet Explorer 10 and 11 will be automatically updated through those browsers.

Adobe Systems also released updates for the AIR desktop runtime, software development kit (SDK) and compiler, which bundle Flash Player. The new AIR version is 19.0.0.190. Adobe also recommends Android users of AIR to update to version 19.0.0.190 by visiting the Google Play Store. You can also follow the steps found here, to determine if your Adobe Runtime needs an update.