4 Ways Wearables Will Change And Evolve In 2017 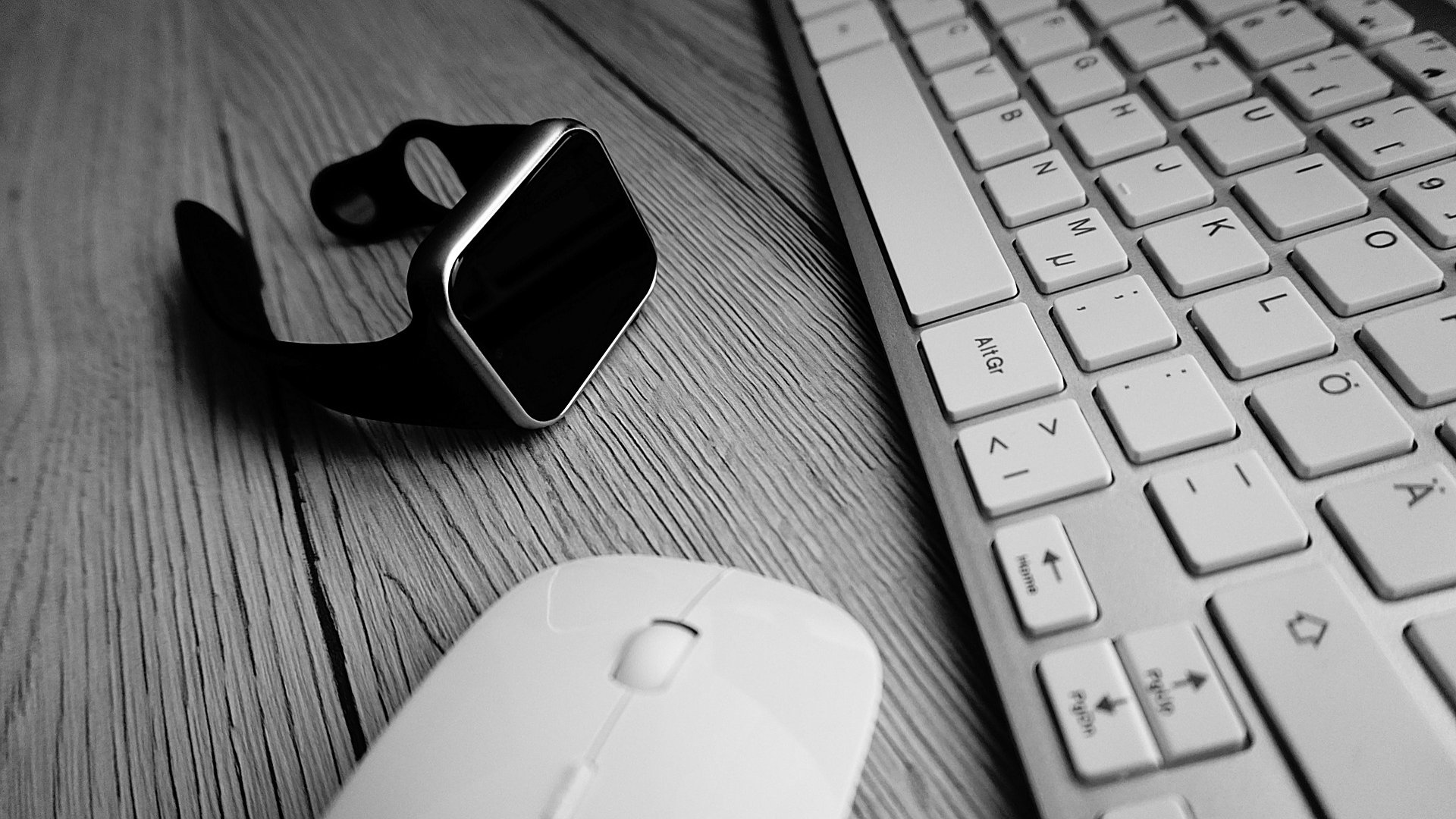 Back at the start of 2016 everyone assumed that it would be a good year for wearables - but it turned to be anything but. Smartwatches never really captured the mass-market appeal that they were touted to have, and after the initial excitement around wearables died down they were found to have a high abandonment rate.

If early indications are to be believed however, it seems like wearables are starting to evolve. As companies go back to the drawing board and try to get wearables 'right' - there are several ways in which wearables seem to be changing:

On its own AI is already starting to gain ground, and its impact on wearables is expected to be massive. Not only will AI directly change the way people interact with their wearables, but it is expected to open up new avenues in which wearables can benefit people by virtue of tracking sensor data from their bodies. In short - it could be the 'missing link' that wearables have needed.

Hidden under the surface

Another big change to wearables is expected to be more 'invisible' forms of wearable tech. Instead of clunky smartwatches, more subtle products such as Motiv's activity ring will act as a step and sleep sensor. Similarly other brands are coming up with bio-metric garments that measure body vitals unobtrusively.

For a while it seemed as if Google Glasses could be the shape of the future - until it wasn't. Wearable eye-wear is definitely making a comeback however, though this time it seems to be in two forms: Mass-market wearables such as Snap's Spectacles that include an on-board camera, and more enterprise-targeted wearables that provide a more full-fledged Augmented Reality (AR) experience. Eventually the two may converge - but probably not for some time to come.

If there is one area in 2016 where smartwatches succeeded in it was that it convinced traditional analog watch brands that it was the future. As such several prominent brands have announced stylish smartwatches of their own that are expected to debut in 2017 - including a new entry from Tag Heuer. While these devices may not exactly push the boundaries of technology, they are essentially being designed to have the aesthetic of conventional watches coupled with the additional features of smartwatches.

Make no mistake there are several other 'big ticket' items that could completely change the nature of wearables in 2017 and beyond. Some of those include 5G connectivity offering better data speeds, solid state batteries with better energy capacity, and over-the-air charging for true cord-cutting. Although many developments have been made in these areas however, it is unlikely they'll become widely available over this coming year.

Assuming you're a fan of wearables there's still a lot to look forward to however. Smarter, better, and more 'wearable' wearables are on the horizon, and will undoubtedly start to transform our lives further.  Even if you’re no longer as excited about wearables as you once were - 2017 may very well change your mind.